Bigg Boss 14 contestant Shardul Pandit on why he was forced to leave Mumbai, his money problems and career struggles

He said after flying high career-wise, his overconfidence got better of him 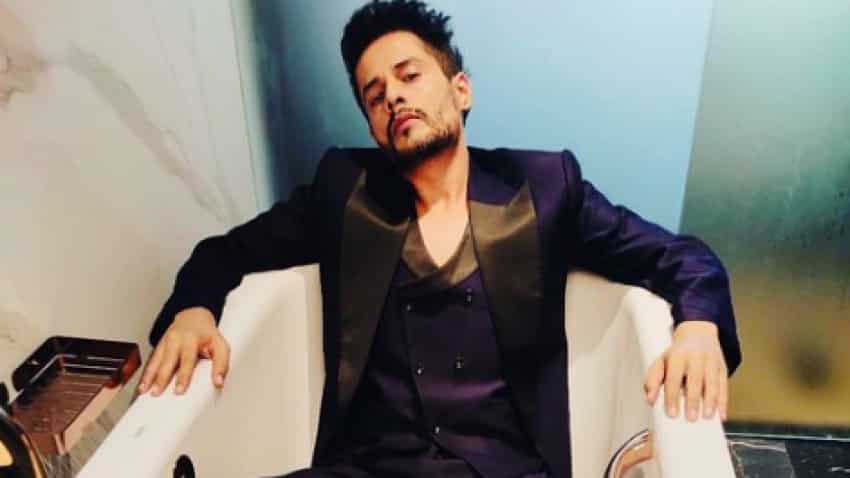 Bigg Boss: Pavitra Punia and Eijaz Khan to Jasmin Bhasin and Aly Goni, love is in the air?

Bigg Boss 14: Has Pavitra Punia got a lip job done?

Bigg Boss 14 wild card contestant Shardul Pandit opened up about his struggle that forced him to leave Mumbai. VJ-turned-actor talked about financial lows, when there was no work, his health and a lot more in a chat with a news portal Pinkvilla before entering the Bigg Boss 14 house.

He said after flying high career-wise, his overconfidence got better of him.  “I was a boy who was 110 kg, a radio jockey in Indore when I participated in a talent show and won. Then I went back to the radio and later acting happened. I had this confidence, to the point of being overconfident that I can do anything. I was wrong and I think life decided to teach me a lesson,” he told the news portal

He said further, “You need to be grounded and life taught me that when my show Kuldeepak got over suddenly my money got stuck." Financially it was problem.

Shardul also underwent several health problems after he took steroids for a role. “At that time, every bad thing that could happen to a person happened to me. I was prepping up for a web show in which I was supposed to do intimate scenes, so I had to go on steroids. I went wrong. At the same time, I was going through a financial crunch,” he said.

On his financial crisis, Shardul said, “I  a point where I was too ashamed to meet anybody because people would call me to watch a movie but I was like if I spend 350 on this movie, what do I do next? I had no money to buy my medicines."

"I decided to cut down my expenses till the moment I start earning again. I started looking for jobs. God showed me the path. Recently, two opportunities came my way, one is Bigg Boss and another is something I have signed up and can’t reveal right now,” Shardul added.

Bigg Boss: Pavitra Punia and Eijaz Khan to Jasmin Bhasin and Aly Goni, love is in the air?

Bigg Boss 14: Has Pavitra Punia got a lip job done?