The Maharashtra government has told the Bombay High Court that it has ordered demolition of fugitive jeweller Nirav Modi's illegal bungalow built along the beach at Alibaug in adjoining Raigad district. 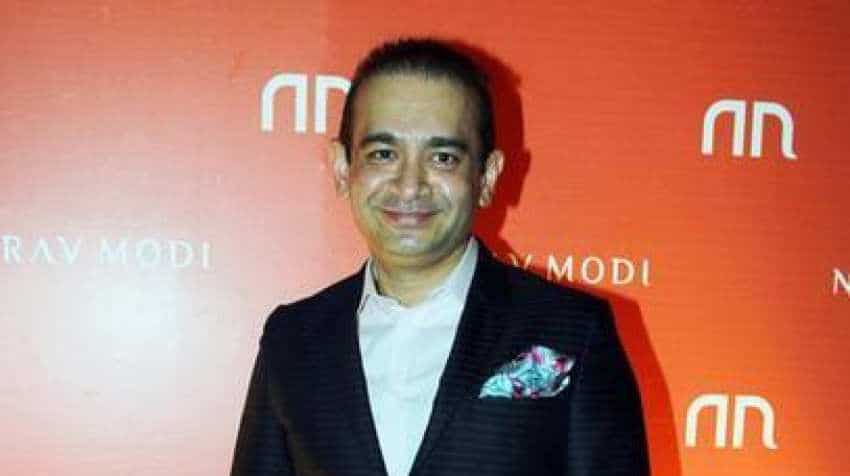 The state filed an affidavit in the court stating that orders to demolish Modi's illegal bungalow have been issued. Image: Reuters
Written By: PTI
RELATED NEWS

Mumbai: The Maharashtra government has told the Bombay High Court that it has ordered demolition of fugitive jeweller Nirav Modi's illegal bungalow built along the beach at Alibaug in adjoining Raigad district. Government counsel advocate P B Kakade told a bench of Chief Justice Naresh Patil and Justice M S Karnik on Thursday that it had served demolition notices to another 58 private properties in the area constructed in violation of the state's rules and coastal zone norms.

He made the submissions in compliance with a previous order of the bench which had directed the government to submit details of action taken and pending litigation concerning the illegal private constructions along the beaches in Alibaug, a coastal town popular with weekend tourists. The state filed an affidavit in the court stating that orders to demolish Modi's illegal bungalow have been issued.

It also said 58 other properties were served with the demolition notice on December 4, and their owners asked to raze all illegal structures within a week. In the affidavit, the state submitted that the owners of around 61 such illegal private structures had managed to get stay orders on demolition from local civil courts.

However, it was planning to initiate legal action to get the stay orders lifted, the government submitted. The bench took note of the state's submissions and scheduled the matter for further hearing on December 20. It was hearing a petition filed by activist Surendra Dhavale.

The plea had sought that the court direct the authorities to demolish all unauthorised constructions "within the low and high tide areas" in several villages in Alibaug. As per the petition, such constructions had been carried out in violation of the Maharashtra Coastal Zone Management Authority rules and the state's land laws.

It said there are around 175 such private residences in coastal regulation zone areas in villages such as Varsoli, Sasvane, Kolgaon and Dokvade, among others, belonging to many "wealthy persons, including Modi, and several businessmen and film actors".

"The bungalow has been attached by the Enforcement Directorate and we have issued a demolition notice for the structure. We will carry out the demolition soon," he said. A senior official told PTI later on Thursday that orders have been conveyed to the Raigad sub-divisional officer to demolish Modi's bungalow.

Slowdown hits Virat Kohli, skipper finishes 2020 without an ODI century, a first since 2008