Indian Railways has given a big relief to its employees 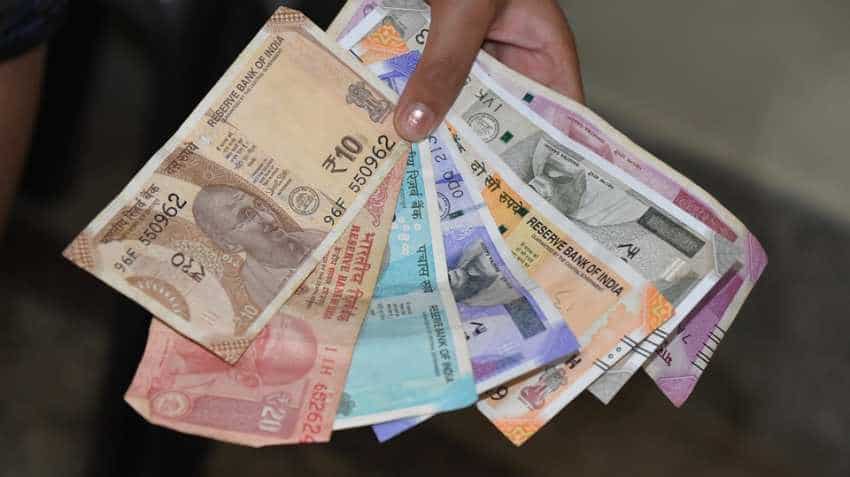 Indian Railways has given a big relief to its employees. Recently, an order has been issued by the Ministry of Railways, which states that after the death of a railway employee during the service period, his/her dependents will be provided immediate assistance of Rs 25,000 from the railways. Earlier, an assistance of Rs 15,000 was given to the Railway employee's dependent in the case of former's death during service.

This order of the Railway Ministry has been implemented immediately. It is believed that this directive of the Ministry of Railways will facilitate most of the railway workers who work in extremely risky situations. Such employees will be provided with immediate relief in emergency situations.

Read this story in Hindi

Railway employees have been demanding to increase the amount of group insurance for a long time. According to Anoop Sharma, at the time of the accident, employees get a maximum of Rs 30,000 under the group insurance plan. This amount is very low. It needs to be further enhanced. For this, the view of the staff has been presented before the administration.