Trump has been pressing upon the emerging markets to open its markets for the GM crops, which was not acceptable to China. 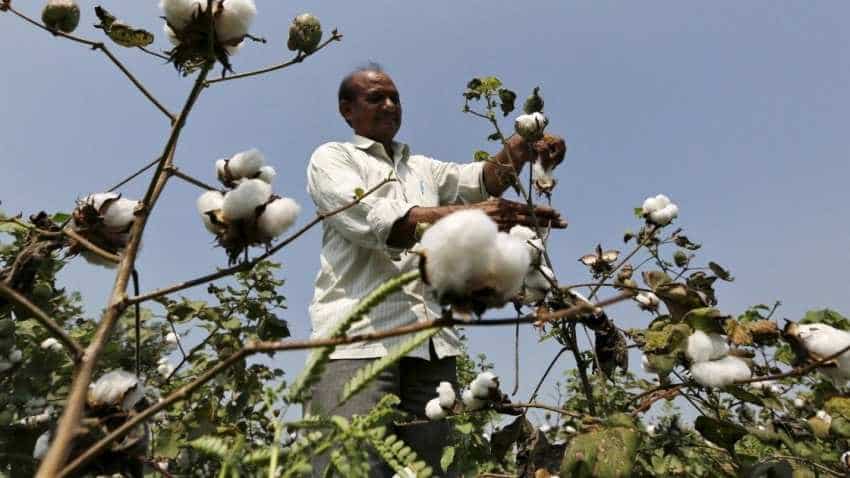 The Supreme Court on Tuesday allowed Monsanto to claim patents on its genetically modified cotton seeds in the world`s biggest producer of the fiber, a company source said. U.S. seed maker Monsanto, which was bought by German drug and crop chemical maker Bayer AG, last year appealed to India`s Supreme Court against a ruling by the Delhi High Court which decreed that the world`s biggest seed maker cannot claim patents on its GM cotton seeds.

Earlier in the trade talks between the Chinese officials and its counterparts from the US visiting Beijing, the Chinese government had agreed to import five GM crops, first of its kind in the last 18 months.

The US-China trade war got escalated in the last few years, especially ever since Donald Trump took over from Barak Obama as the US President.

Trump has been pressing upon the emerging markets to open its markets for the GM crops, which was not acceptable to China.

This Chinese resistance led to trade war escalation between the ''Dragon Nation'' and ''Uncle Sam''.

China is the world`s top importer of soybeans and a major buyer of other grains but it has not approved any GMO products for import since July 2017, when it cleared two products following high-level talks with Washington. It also approved two products in June 2017.

The new approvals came after Chinese officials met their U.S. counterparts in Beijing on Monday for the first face-to-face talks since U.S. President Donald Trump and Chinese President Xi Jinping agreed in December to a 90-day truce in a trade war that has roiled global markets.