Investments in the agriculture biotechnology sector would get a boost following the Supreme Court's decision on Tuesday to set aside the Delhi High Court order that has invalidated patent right of US-based Monsanto over Bt cotton seeds technology, according to seed industry bodies FSII and AAI, comprising mostly multinational corporations (MNCs). 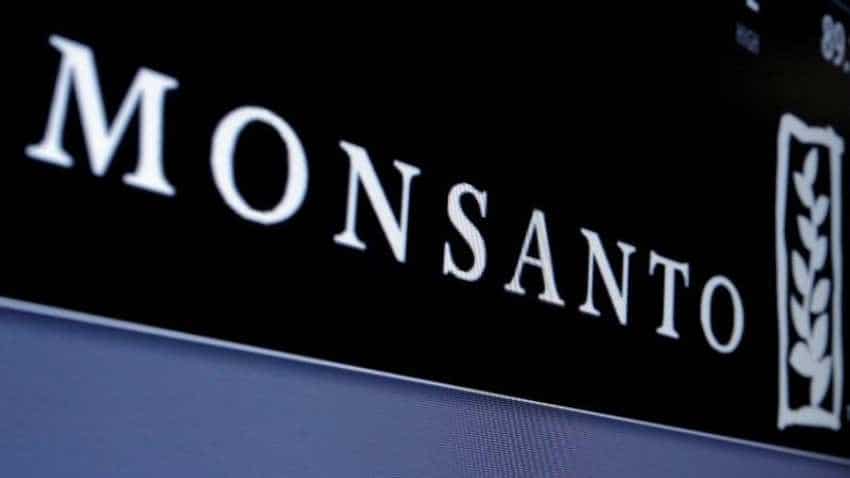 Deciding the appeal of US-based Monsanto, the Supreme court restored the order of the single judge bench of the high court. Image source: Reuters

Investments in the agriculture biotechnology sector would get a boost following the Supreme Court's decision on Tuesday to set aside the Delhi High Court order that has invalidated patent right of US-based Monsanto over Bt cotton seeds technology, according to seed industry bodies FSII and AAI, comprising mostly multinational corporations (MNCs).

However, National Seeds Association of India (NSAI) President M Prabhakar Rao said the matter was not decided "either on facts or on law without a trial" and was referred back to a single bench and the situation has come to square one.

Deciding the appeal of US-based Monsanto, the apex court restored the order of the single judge bench of the high court which was not seized of the issue of patent but had dealt with the issue of trademark infringement claimed by Monsanto over the Bt cotton seeds by Nuziveedu Seeds Ltd.

German chemical and pharma major Bayer, which has now acquired Monsanto globally, welcomed the judgement. "We are pleased that the Supreme Court has upheld our request to vacate the order of the Division Bench of the Delhi High Court. The DB's order had invalidated one of our patents connected to Bollgard II technology," Bayer spokesperson said.

Bayer said the SC has restored the order of the single judge bench of the Delhi High Court which prima facie validates its patent and has sent it back for a full trial by evidence considering the complexities involved.

"We feel confident about defending any challenge to our patent by presenting solid scientific evidence and seek adjudication by the trial court on the issue of infringement of the patent by the disputing seed companies," the spokesperson said.

Federation of Seed Industry of India (FSII) Chairman M Ramasami said the SC order validates that patents are integral to innovation and reinforces faith in the Indian judiciary and the Indian patent system. "While we await the detailed order for complete understanding, this seems to be a pro-farmer and pro-technology ruling that will have a long-term and positive impact on Indian agriculture," he said in a statement.

Technology developers will now be encouraged to invest more money into bringing new technologies to the market, he said. "By creating a positive environment for agri R&D, the court has underlined the importance of protecting innovators and promoting legitimate access to technology."

Alliance for Agri Innovation Executive Director Shivendra Bajaj said it's a landmark judgement in favour of Monsanto's patents on Bt Cotton. The court has recognised that products of biotechnological processes such as man-made DNA constructs are patentable in India.

"We believe this will bring certainty in the policy environment. IPR, whether global or Indian, needs protection and this verdict is a shot-in-the-arm to India's agri-biotech industry that has been looking to improve Indian cotton farmers competitiveness," he said.

This decision also safeguards the interest of public and private investments in agricultural R&D and will prove immensely beneficial in providing continuous innovations across sectors, not just limited to agriculture, he added.

NSAI's President Rao said, "The SC pronounced the order. They chose not to decide either on facts or on law without a trial and referred the matter back to single judge." "The division bench order is set aside by the SC as it decided on point of law with summary trail. It's an order which takes the issue back to square one. Though we didn't win as expected, we did not lose either," he added.