Dwelling on the upcoming Metro Railway networks, the Prime Minister said that in the past five years alone, projects worth Rs 150,000-crore have been initiated in Mumbai. 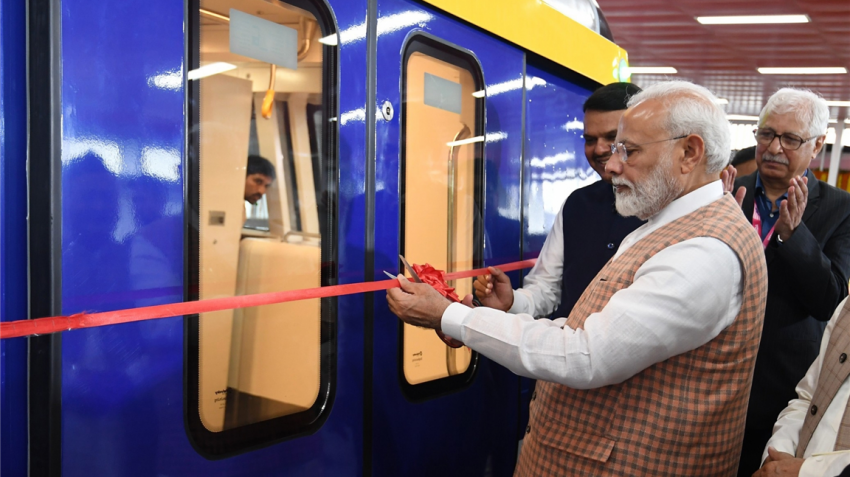 Prime Minister Narendra Modi on Saturday launched major Metro railway-related infrastructure projects worth over Rs 20,000 crore for Mumbai, and said these would help make the lives of Mumbaikars "easy and time-saving".

Dwelling on the upcoming Metro Railway networks, the Prime Minister said that in the past five years alone, projects worth Rs 150,000-crore have been initiated in Mumbai, adding "When the country is moving towards becoming a $5-trillion economy, its imperative for our cities also to take simultaneous strides into the 21st century, for which the government will spend Rs 100 lakh-crore over the next five years."

Earlier, the city had only 11 km of the Mumbai Metro (the Versova-Andheri-Ghatkopar corridor), but by 2022-2023, it will shoot up to around 350 km which will create a large number of jobs and ease the sufferings of the Mumbai commuters. 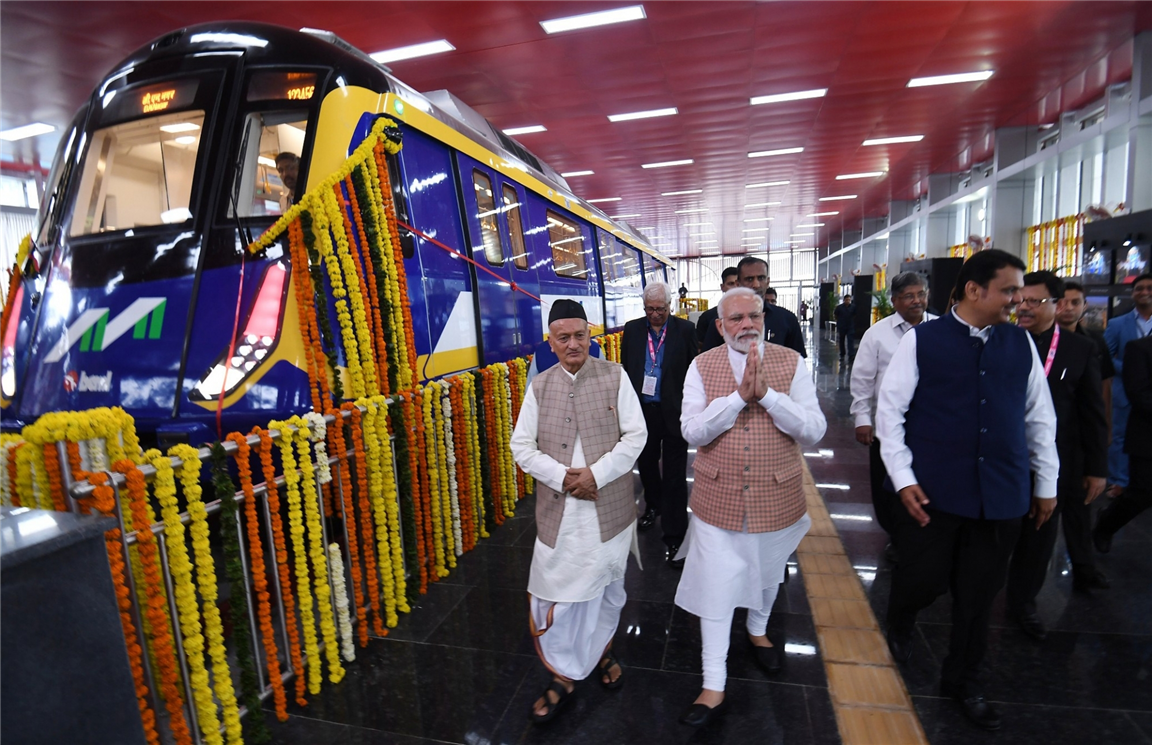 Besides, he said that of the 675 km operational Metros in 27 cities across the country, around 400 km came up only in the past five years of the NDA rule, and another 600 km new lines have already been sanctioned. 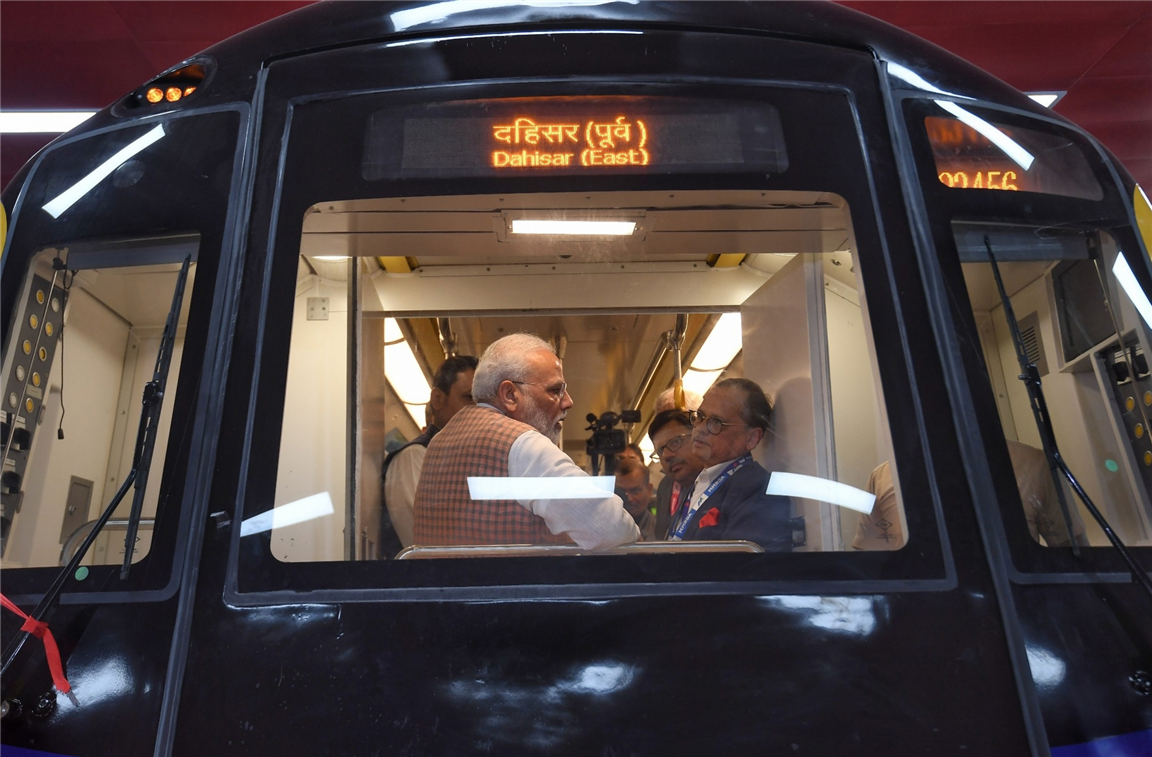 Starting his speech with "Ganpati Bappa Morya", Modi ended by urging the people to resolve to clean up the city`s beaches and Mithi River after the immersion ceremonies of Lord Ganesha on September 12, marking the culmination of the 10-day long Ganeshotsav festival in the state. 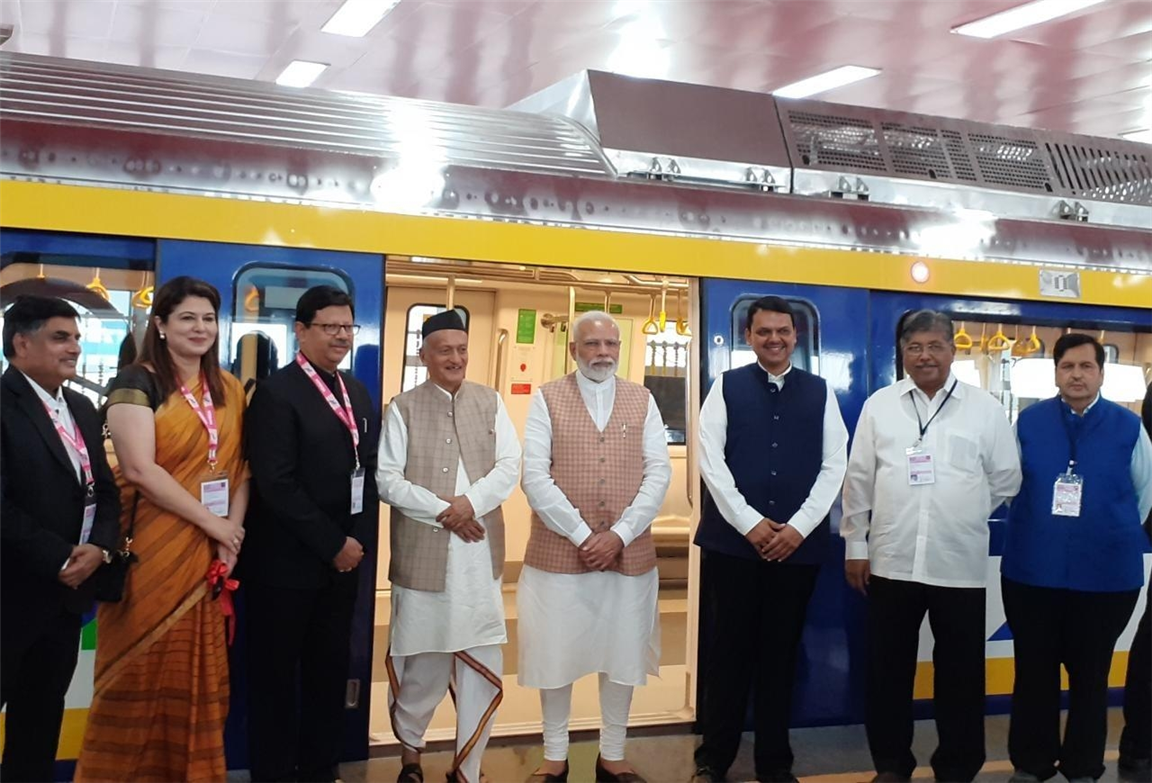