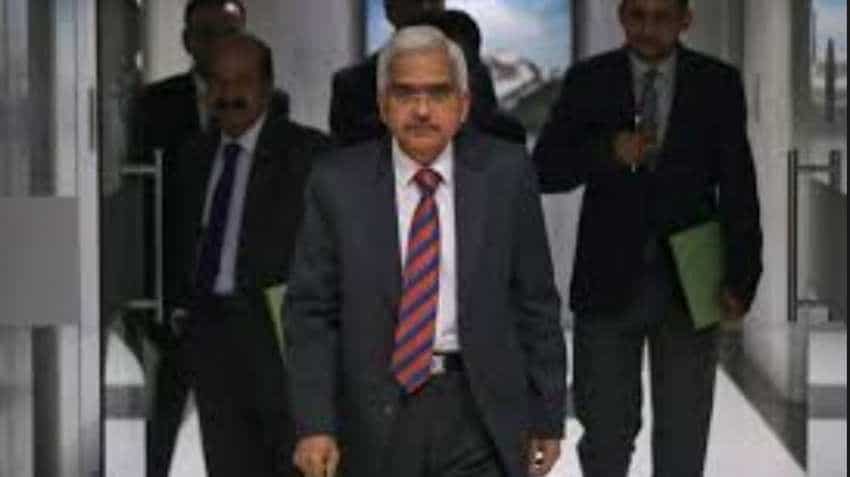 RBI MPC Meeting: The Reserve Bank of India (RBI) Monetary Policy Committee (MPC), headed by Governor Shaktikanta Das, give a big pre-festive season gift to the public? Everyone wants to buy a home, but cannot simply because of high property prices as well as huge home loan rates. RBI MPC meeting is underway from August 5th. WHat may make homebuyers happy is that the meeting is expected to continue the last three meetings' trend and cut the Repo Rate for fourth consecutive time to boost consumer sentiments. So, all industries are looking at the Governor Shaktikanta Das as to what basis points he is going to announce Repo Rate cut on August 7th after the conclusion of the MPC meeting. From real estate point of view, the industry insiders want a rate cut to the tune of 25–50 bps to fuel the home sales on lowering loan EMI.

Shishir Baijal – Chairman & Managing Director, Knight Frank India said, "The real estate sector has been witnessing falling sales for almost five years, and since November 2016, the sector has seen numerous far-reaching reforms, which have permanently changed the way this industry has functioned. The key reforms being Demonetisation in November 2016, Real Estate (Regulation and Development) Act, 2016 (RERA), Benami Transaction (Prohibition) Act 2017, and the implementation of the Goods and Services Tax (GST). Following which, the REIT regulation got liberalised while ‘Affordable Housing’ was given preferred status, and there were sops for developers and incentives for buyers." However, whilst the affordable housing sector has started to show positive growth in both launches and sales, the non-affordable sector has continued to languish, with low sales velocity and falling prices. As sales reduced, developers also started facing liquidity issues, which have further worsened with the NBFC crisis. Thus, the two major issues faced by the industry are lack of demand and lack of liquidity.

"In this light, the expectation of a 25–50 bps rate cut at the upcoming Reserve Bank of India(RBI) monetary policy review meeting is well in line with the Central Bank’s recently adopted accommodative policy stance," said Baijal of Knight Frank.

Parth Mehta, Managing Director of Paradigm Realty said, “The GDP estimates for FY2020 has been estimated at 7% across board post Q4FY2019 numbers nose-dived to 5.8% against 6.6% (in Q3FY2019) & 8.1% (IN Q4FY2018) resulting in overall GDP growth rate to trickle down to 6.8% (FY2019) primarily due to the domino effect of NBFC crisis resulting in automobile sector productions crashing almost by double-digits across various segments in June 2019. The economy is trailing with fragility across sectors with bleak numbers and only saving grace as controlled CPI and crude prices in a desirable range. We expect MPC, to cut down repo rates rate further for fourth consecutive time this year by 25BPS to 5.5% to boost the investment cycle, consumer spending and revive the weakening economy.”

Graphic: Best of times, or the worst? A voter's guide to U.S. GDP