Big Boost to Digital India: The NPCI has informed that the transactions of UPI have crossed the landmark figure of 1 billion in the month of October 2019. 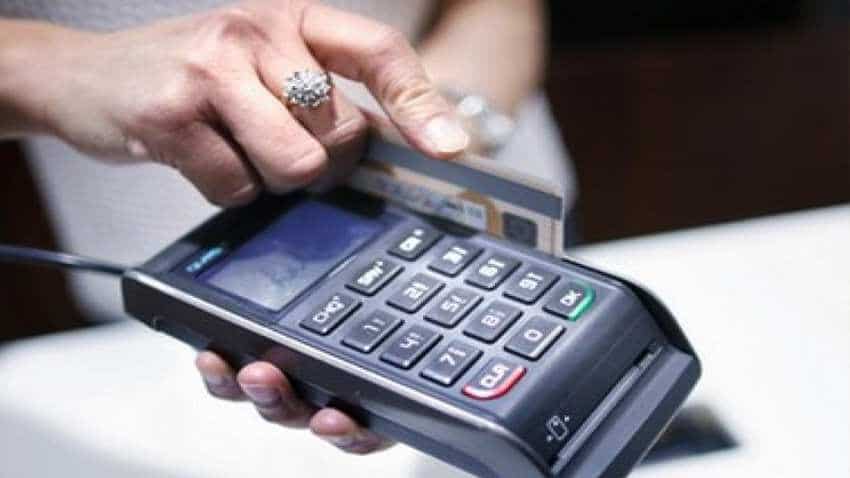 Speaking on the development Dilip Asbe, MD & CEO at NPCI said, “It is encouraging to witness digital payments being widely accepted across the country. This momentous achievement is a result of the continued support that UPI has received from the ecosystem including banks and Third-Party Payment Apps and the policy initiatives by government and RBI in the digital payments."

“Our focus will always remain on enhancing acceptance infrastructure for digital payments so as to encourage customers towards digital transactions to achieve RBI and government's less cash objective and facilitate faster adoption of UPI,” Asbe added.

To further accelerate the adoption of digital payment, UPI has introduced enhancements such as P2PM as new transaction type and IPO application through UPI as a new use case. With launch of UPI 2.0, there is addition to its key features such as ‘linking of overdraft account’, ‘one-time mandate’, ‘invoice in the inbox’ and ‘signed intent and QR’. At present, 142 banks are live on UPI, compared to 21 banks when the payments system was launched three years ago. About 5.35 billion UPI-based transactions were recorded in FY 18-19 as compared to 915.2 million in FY 17-18.

UPI allows users to transfer money on a real-time basis, across multiple bank accounts without revealing details of one’s bank account to the other party. The simple, safe, cost-effective mobile-based payments system has become one of the most prominent forms of digital payments.

Google vs CCI: Tech giant says competition commission orders strike blow at digital adoption in India - what should you know?