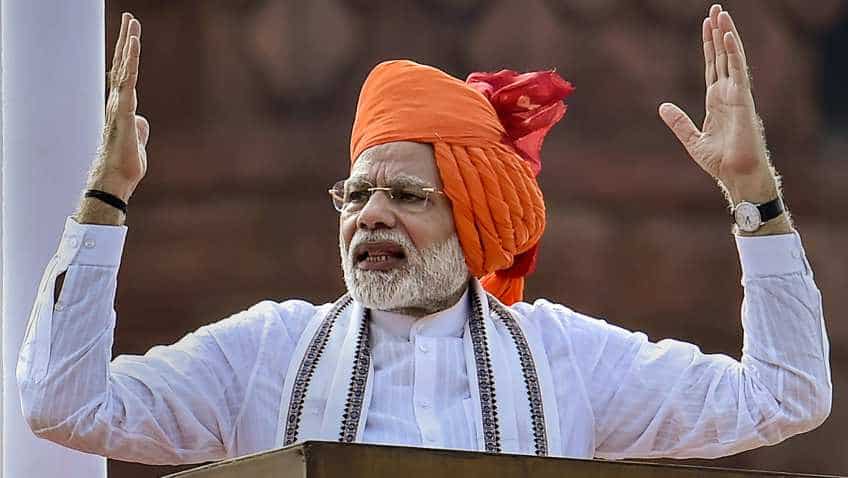 The latest ranking will give a boost to Prime Minister Narendra Modi-led Union Government, which has been at the receiving end of the opposition's wrath over economic issues in the run up to crucial elections in coming months.

The Doing Business assessment provides objective measures of business regulations and their enforcement across 190 economies on ten parameters affecting a business through its life cycle.

The DBR ranks countries on the basis of Distance to Frontier (DTF), a score that shows the gap of aneconomy to the global best practice. This year, India’s DTF score improved to 67.23 from 60.76 in the previous year.

India has improved its rank in 6 out of 10 indicators and has moved closer to international best practices (Distance to Frontier score) on 7 out of the 10 indicators. But, the most dramatic improvements have been registered in the indicators related to 'Construction Permits' and 'Trading across Borders'.