In a big boost to the aviation sector, the newly inaugurated Hindon air base (for civilian purposes) could see the start of commercial operations of flights in first week of July. 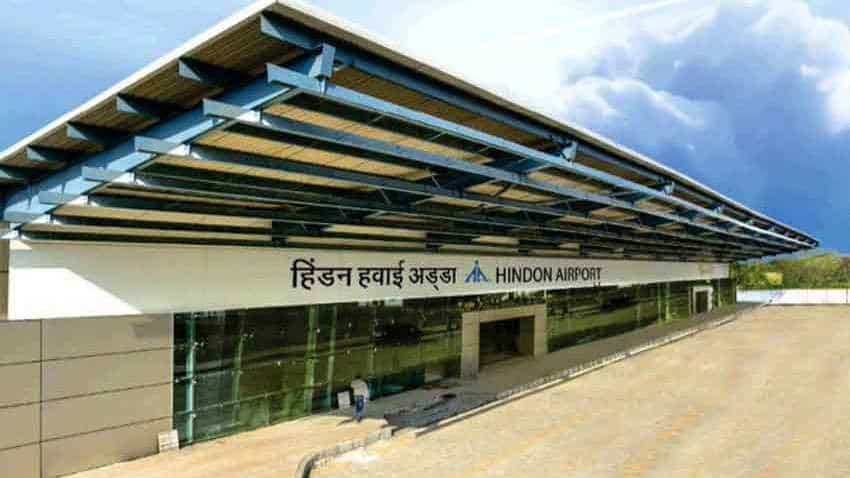 The airport was inaugurated by Prime Minister Narendra Modi on March 8. Source - AAI.

In a big boost to the aviation sector, the newly inaugurated Hindon air base (for civilian purposes) could see the start of commercial operations of flights in first week of July. Night flights will not be allowed for now as the Airports Authority of India (AAI) declined permission for night landings due to the movement of nilgai on the airstrip. District magistrate Ritu Maheshwari told the daily that the authorities are in touch with the AAI and "believe that by the first week of July, civilian flight operations at Hindon IAF base will commence."

For now, flight services will begin to eight region  airports - Hubli, Jamnagar, Faizabad, Pithoragarh, Shimla, Kalburgi, Kannur and Nashik. The operations will be under the ‘Ude Desh Ka Aam Nagrik’ (Udan) scheme, according to a report by Times of India. However, the administration has asked the Uttar Pradesh government to include Lucknow in the list of eight cities. It has also asked for Rs 10 crore for fencing the civil terminal and developing a drainage system at Hindon.

"We have also written to the state government to make Lucknow another destination for flights from Hindon," Maheshwari was quoted as saying by TOI. The Hindon airport will be second in the national capital region after the Indira Gandhi International (IGI) Airport. Both the airports are 40km away.

Earlier, a senior official of the Airports Authority of India (AAI) had told PTI that commercial flights are likely to start operations from the Hindon airport by the end of June as the Ministry of Defence has given all requisite approvals.

"The Ministry of Defence has approved the proposal of Ghodawat Enterprises for the operation of RCS (regional air connectivity scheme) flights from Hindon airport...These RCS flights are likely to commence by end of June this year," the AAI official had said. Ghodawat Enterprises run the airline brand Star Air that is headquartered in Bengaluru. The airport was inaugurated by Prime Minister Narendra Modi on March 8.

The civil enclave, which cost around Rs 40 crore, can handle 300 passengers during peak hours. The airport infrastructure was developed by the AAI while the approach road to the airport was constructed by the Uttar Pradesh government.