Big setback for BHIM, Google Pay, Paytm and other users has just been announced. The National Payments Corporation of India (NPCI) maker of UPI introduced new checks and balances, believing that such movement will encourage genuine transactions on UPI. 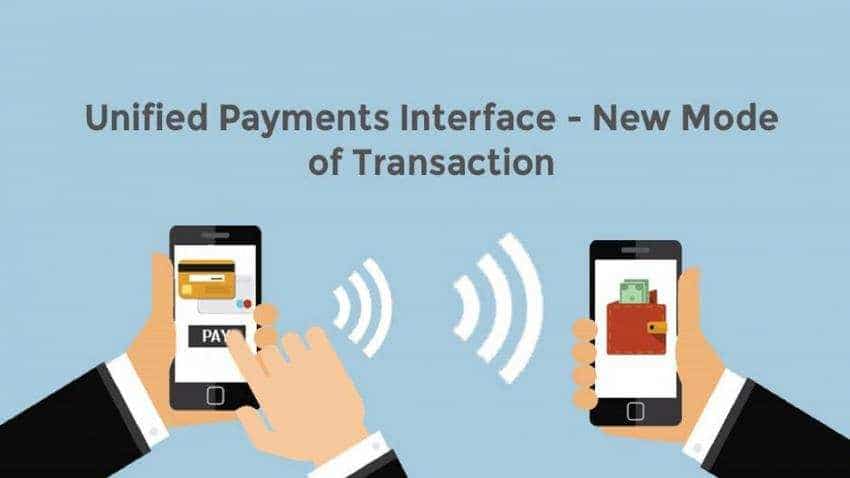 The Unified Payments Interface (UPI) system which has been government’s favorite mobile application to boost digital transactions, comes with a clause now. This new development will limit you to transfer money only to 10 people per day and not more than that. This would come as a setback for customers who use UPI in heavy amounts. Not only this, many BHIM, Google Pay and Paytm will also face trouble as they use UPI transfer and receive funds. Earlier there was no such limit and one can make maximum transfer of money anytime, anywhere they are. However, the National Payments Corporation of India (NPCI) maker of UPI introduced new checks and balances, believing that such movement will encourage genuine transactions in UPI.

In a circular the NCPI mentioned that, they have implemented  requisite changes in UPI Fraud & Risk management system which is made in effect from October 21.

Under the new changes, was also listed that now only 10 transactions per bank account can be made on daily basis.

Therefore, the NCPI has now halved the transaction limit in UPI which was at previously 20 per day. But there is a catch, for instance the new guidelines assures saying one can make only 10 transactions from person to person in a day. This would mean a single bank account.

Simply put, if a person has more than one bank account, even if they are linked with same mobile number, one can actually make more than 10 transactions per day.

For suppose, if a person has more than four bank accounts, he or she can make 40 money transfers in a day using the UPI.

Going ahead, this new rule is not applicable to money transfer to any merchants. UPI allows many merchants to register themselves as merchants, hence, while making any online purchases and using UPI app for payment to registered merchant, then the limit is not levied on you.

This means, you can make multiple transactions in a day when you are ordering something from online, food delivery or cab apps and many more.

Interestingly, if a merchant is not registered in UPI and accepts the services through their VPA (virtual payment address) or QR Code, that transactions will be considered as limit of 10 transactions per day.

At present, the upper limit per UPI transaction is Rs 1 Lakh.

When you shop-online, you can pay through UPI when you see UPI as a payment option. On clicking that, you will need to enter your Payment Address. Once entered, you will receive a collect request on your BHIM app. Enter your UPI-PIN here and your payment will be complete. As easy as this!

UPI transactions increased by 30% to 405 million in September month, compared to 312 million recorded in the month of August 2018.