Bharti’s incremental AGR has grown sharply, narrowing its gap with the market leader, thereby driving higher market share. Bharti Airtel’s market share improved by 100 bps to 32.2% during Q2 FY21 (YoY). This compares to Reliance Jio grabbing 315 bps market shares to 39%. This gives us confidence that Bharti’s market share would continue to grow in FY22E too. 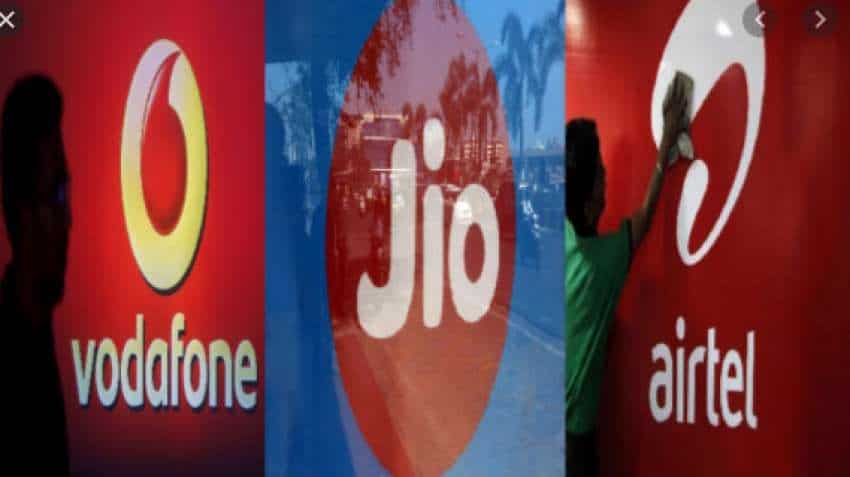 The year could be a year of significant industry repair with another round of large tariff hikes, as far as mobile phone packing public is concerned. However, this very fact may drive higher revenue growth than previously (as major SIM consolidation is done) and with higher incremental EBITDA margin. Also, lower capex intensity means strong FCFE (Free Cash Flow to Equity) generation, particularly for Bharti Airtel (Bharti). For Vodafone Idea (VIL), it could be a decisive year with big events such as fund raising, translation of tariff hikes, and reducing cash losses. ICICI Securities expects Bharti to continue growing its revenue market share contrary to consensus estimates. Spectrum auction may not be critical for incumbents due to their already strong holdings. Clarity on contingent liabilities would be closely watched on AGR payment terms and outcome of the one-time spectrum charges case.

Bharti’s incremental AGR has grown sharply, narrowing its gap with the market leader, thereby driving higher market share. Bharti Airtel’s market share improved by 100 bps to 32.2% during Q2 FY21 (YoY). This compares to Reliance Jio grabbing 315 bps market shares to 39%. This gives us confidence that Bharti’s market share would continue to grow in FY22E too.

Further, Bharti Airtel was able to pass-on tariff hikes efficiently with least leakage into ARPU among telcos. Company may again be a net beneficiary of SIM consolidation (though lower magnitude) from upcoming tariff hikes, which is not factored in ICICI Securities estimates.

On a normalised basis, telcos should earn 65-70% incremental EBITDA margin and Bharti should get most of it. Vodafone may see higher EBITDA from cost optimisation and targeted saving of Rs 40 bn. ICICI Securities expect capex to moderate for Bharti in FY22E on completion of significant 4G expansion and investment into fiber. Though Vodafone Idea has under-invested in network, ICICI Securities see a cash flow mismatch which would cap its ability to incur capex. Bharti has already been generating FCF and a rise in its EBITDA would only add to cash flow. ICICI Securities see Bharti Airtel generating Rs 150 bn in FCFE while VIL would see huge cash burn of Rs 80 bn. The cash flow is positive because it was positively impacted by moratorium on deferred spectrum liability.

1) Bharti has Rs 129 bn of spectrum coming for renewal at TRAI’s recommended spectrum reserve prices if it renews the entire spectrum. However, the company has already bought spectrum from Tata Tele, Telenor and Videocon in these circles, and thus does not need to renew its entire spectrum. In our base case, ICICI Securities estimated Bharti to buy spectrum worth only Rs 58 bn in the upcoming auctions.

2) Vodafone Idea has Rs 100 bn worth of spectrum coming up for renewal; however, the Vodafone and Idea merger has added significant spectrum in Vodafone Idea, and it may require buying spectrum worth only Rs 19 bn in the upcoming auctions.