CLSA has increased its target price for Bharti Airtel, even though currently the company is struggling to retain its subscriber base from the onslaught of Mukesh Ambani’s Reliance Jio. 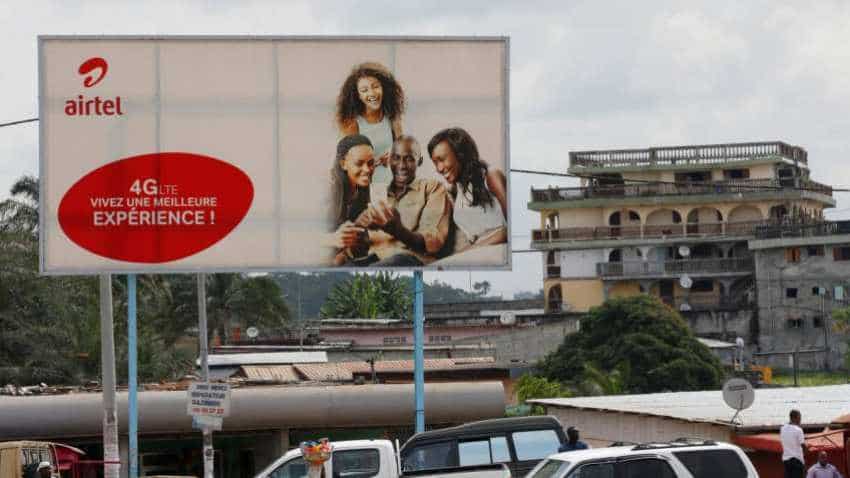 With the consistent volatility witnessed in Dalal Street since start of 2019, it becomes important to invest in the right stock in order to reap fruits of it going forward. And, despite fierce rival Reliance Jio, Bharti Airtel is seen as the most compelling stock this year, in fact, Sunil Mittal’s telecom arm is seen giving a massive 26% return to its investors! Yes, massive riches in offing. Significantly, rating agency CLSA has increased its target price for Bharti Airtel, even though currently the company is struggling to retain its subscriber base from the onslaught of Mukesh Ambani’s Reliance Jio - RJio has disrupted the sector with its cheap prepaid packs. Interestingly, the rating agency sees a bigger picture emerging in Airtel and has revealed four reasons why  this company's stock is a money magnet ahead.

India's mobile market has consolidated into a three-player oligopoly and sector revenues have been stable over the past two quarters after falling 30% from peak. In 2018 even as Jio gained 10ppt revenue market share to 26%, Bharti maintained its market share at 31%.

Furthermore, ramp-up in data networks and gain in 4G subscribers helped it gain 6ppt market share in metros. In FY20, CLSA forecast is for Bharti to retain its market share led by a 23% growth in data subscribers.

Besides, Bharti’s 14 countries Africa operations are on the growth track and forecast is for 4% revenue growth and 6% Ebitda growth in FY20. While Nigeria led Africa margin expansion to 37% (16ppt ahead of India mobile), further improvements are still likely from East Africa.

Why Buy it now?

CLSA forecasts Bharti consol Ebitda Cagr at 19% over FY19-21CL. Stock is inexpensive at its 5Y average on trough Ebitda. BUY with revised Rs425 target (was Rs415).

If you take the current price of Airtel and CLSA’s target, then the company is set to give you 26% return ahead.