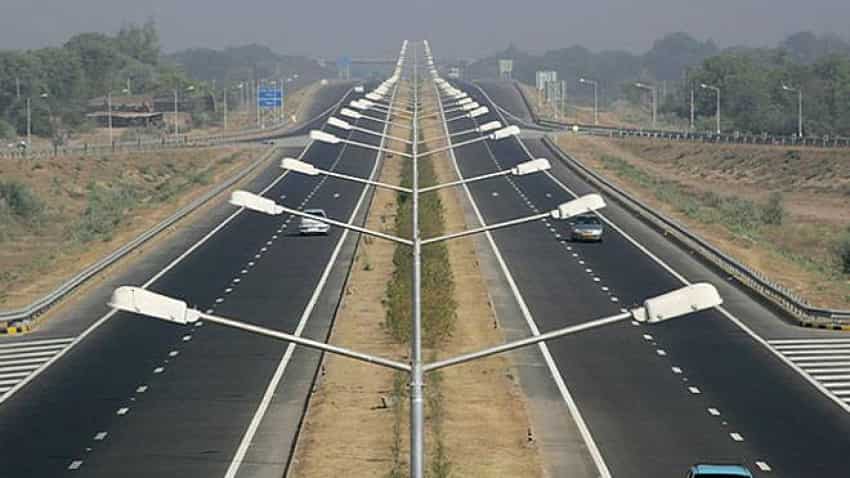 Around 25 national highway projects under toll may face trouble in servicing a combined debt of Rs 19,435 crore due to direct competition from new economic corridors of the government’s Bharatmala project. Image source: Reuters

Around 25 national highway projects under toll may face trouble in servicing a combined debt of Rs 19,435 crore due to direct competition from new economic corridors of the government’s ambitious Bharatmala project. The risk to existing road network arises on account of traffic diversion, which could impact the debt servicing ability of some of the build-operate-transfer (BOT/toll) and operate-maintain-transfer (OMT) projects, according to Icra Research, which assessed the impact of the proposed 44 economic corridors under Bharatmala.

However, an analyst, who did not wish to be named, said that there will also be traffic growth along with a periodic revision of toll rates. Though the traffic growth rate will not be as much due to leakages to the economic corridor, a certain percentage of growth cannot be ruled out.

Citing the example of Mumbai-Pune Expressway, an infrastructure developer, on condition of anonymity, said when this route was made fully operational in 2002, no one thought that it will face congestion in just over a decade. Now, for the last couple of years, the Maharashtra government has started working on augmenting the expressway to cater to the increased traffic. In a similar manner, other existing National Highways, too, will face congestion if corrective steps are not taken at an appropriate juncture.

Rs 5,35,000 crore Bharatmala Project status: Here are the updates you need to know