Bharat movie collection 1st day: Just when you thought that Salman Khan-mania is fading away after the sub-par performance of Race 3 and Tubelight at the box office, 'bhai' has returned to re-establish his dominance at the box office! 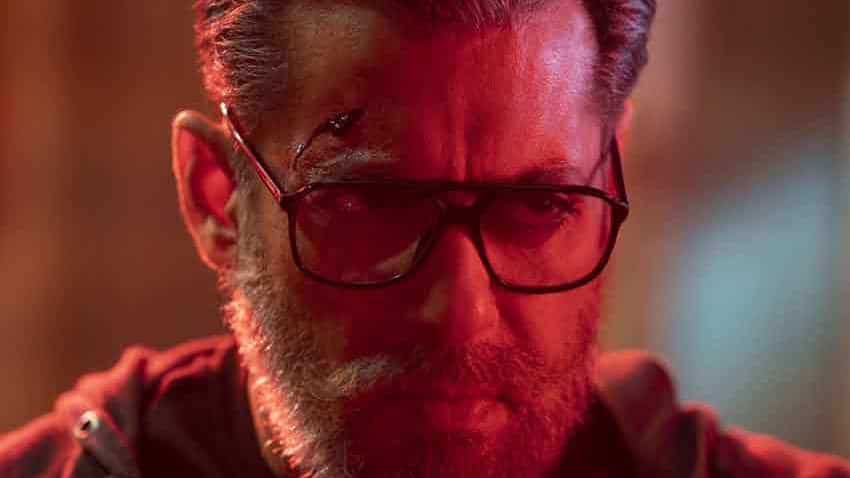 Bharat movie collection 1st day: Just when you thought that Salman Khan-mania is fading away after the sub-par performance of Race 3 and Tubelight at the box office, 'bhai' has returned to re-establish his dominance at the box office! And, the return has been bigger than what was expected. Salman's latest release 'Bharat', which hit the theatres on Eid has set the box office on fire and raked in a whoppping Rs 42.30 crore despite the Indian cricket team playing its first game of the ICC ODI World Cup on the same day against South Africa.

According to movie critic and business analyst Taran Adarsh, the film is doing exceptionally well across the country. "#Bharat sets the BO on fire... East, West, North, South... Multiplexes, single screens... Metros, non-metros... Day 1 biz was mind boggling across the board, despite tough opposition from the crucial and much-hyped cricket match [#IndvSA #CWC19]," he tweeted.

Not just this, the film has also got the biggest opening of 2019. Earlier the record was held by Dharma Productions' multi-starrer Kalank, which had earned Rs 21.60 crore. Bharat's first day collection was almost double. Kalank is followed on the list by Kesari (Rs 21.06 cr), Gully Boy Rs 19.40 cr and Total Dhamaal Rs 16.50 cr.

"#Salmania grips the nation... #Bharat storms the BO... Proves *yet again* Salman Khan is the biggest crowd puller... #Bharat opens much bigger than Salman - Ali Abbas Zafar’s #TigerZindaHai [₹ 34.10 cr] and #Sultan [₹ 36.54 cr]... Wed ₹ 42.30 cr. India biz," Adarsh said, in another tweet. Notably, the film has released on Wednesday due to Eid which gives it a five-day extended weekend, allowing the Ali Abbas Zafar directorial to mint unbelievable amount. At this rate, the film should easily go past Rs 150 crore-mark by Sunday.