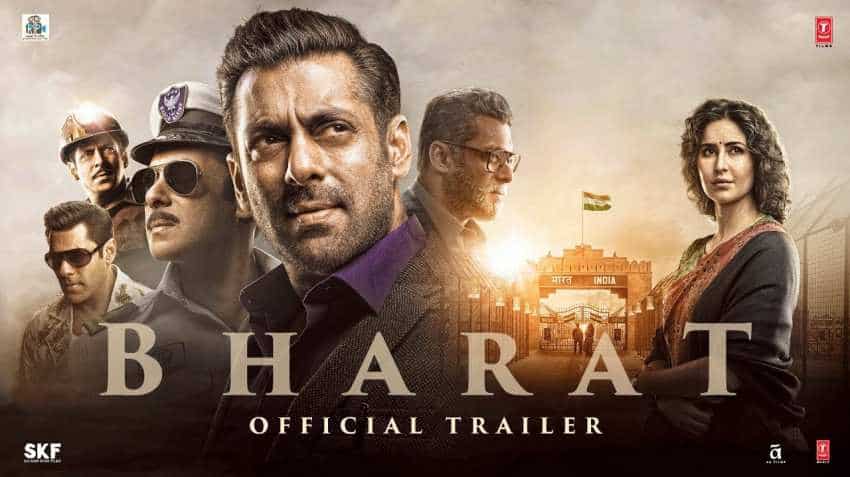 Bharat box office collection: Salman Khan and Katrina Kaif starrer became the highest box office opener of 2019 by earning Rs 42.2 crore on the first day of its release. Atul Agnihotri produced movie is expected to cross Rs 200-crore mark in the domestic collection while its worldwide earning is said to be Rs 255.58 crore, according to a tweet by the film producer. In the first four days of its Eid release on June 5, Ali Abbas Zafar directorial managed to earn exceptionally well at the ticket counter helping the Salman Khan film shatter many box office records.

Special screening of #Bharat for the real families who experienced the events of 1947 and the partition. Honoured to meet all of them! Salute to the real #Bharat families pic.twitter.com/sThayWsMZr

Released across 4,700 screens in India and over 1,300 screens overseas, Bharat was has received a mixed response from critics. Taran Adarsh gave it '4 stars' rating and called Salman Khan the lifeline of the movie. The film, directed by Ali Abbas Zafar, is a mix of action, humour, drama and emotions. The star cast of the film includes Kumud Raina, Tabu, Sunil Grover and Disha Patani besides Salman Khan and Katrina Kaif in the lead roles.