Bharat Box Office Collection Till Now: Salman Khan starrer Bharat has so far earned over Rs 188 crore nett in the first 11 days of its release. 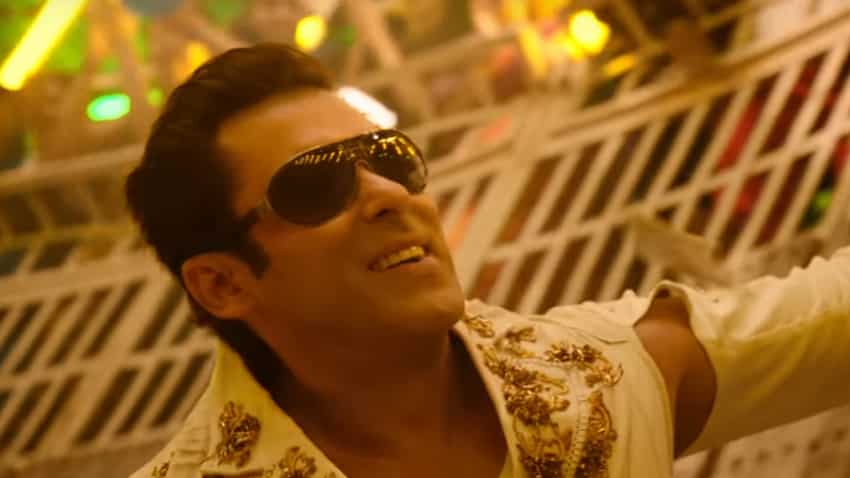 Salman Khan and Katrina Kaif starrer has become the highest box office opener of 2019 by earning Rs 42.2 crore on the first day of its release. The has been produced by Atul Agnihotri. It is expected to cross Rs 200-crore mark in the domestic collection soon. The worldwide collection is reported to be over Rs 250 crore so far.

In the first four days of its release, Bharat, directed by Ali Abbas Zafar, managed to earn exceptionally well at the ticket counters.

Apart from becoming the highest box office opener of the year, Bharat has also crossed Rs 100-crore mark in its net opening weekend collections. With the success of his latest film, Salman Khan has become the biggest Bollywood star with maximum films in the Rs 100-crore club.