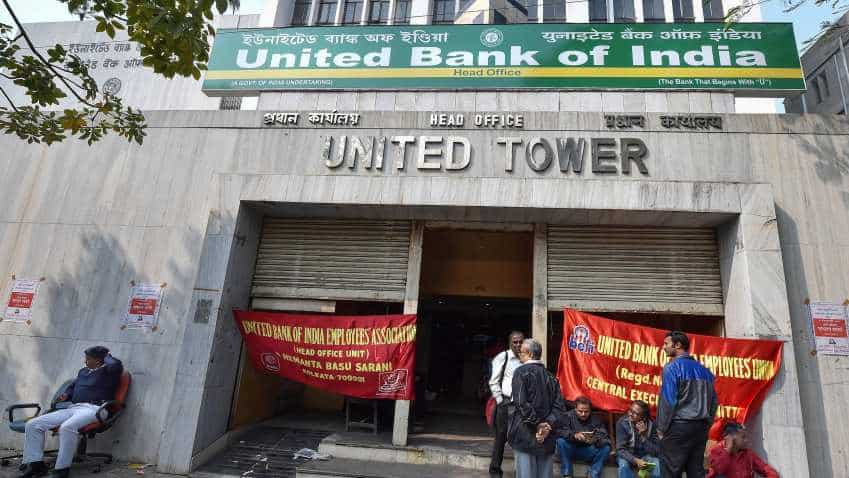 According to AIBEA, the only major problem in the banks is the huge bad loans amounting to over Rs 13 lakh crore. Image source: PTI

Clearance of cheques valued over Rs 20,000 crore was affected by the bank strike that continued for the second day on Wednesday, said the All India Bank Employees` Association (AIBEA) -- a leading union in the banking sector. The central trade unions in the country are striking work for two days -- January 8 and 9 -- protesting against the various policies of the Central government.

In a statement issued here, AIBEA said cheques worth about Rs 20,000 crore could not be cleared by the clearing houses all over the country.

"Even though officers in banks did not join the strike, they have extended fraternal support. Hence, though branches are kept open, normal banking services like cash transactions, clearance of cheques, remittances, bills discounting, government treasury operations, foreign exchange transactions, negotiation of import and export bills, were affected," the statement said.

According to AIBEA, the only major problem in the banks is the huge bad loans amounting to over Rs 13 lakh crore.

Owing to these bad loans and provisions for bad loans, 19 out of 21 public sector banks are in net loss though they earned an operating profit of Rs 155,585 crore as on March 31, 2018.