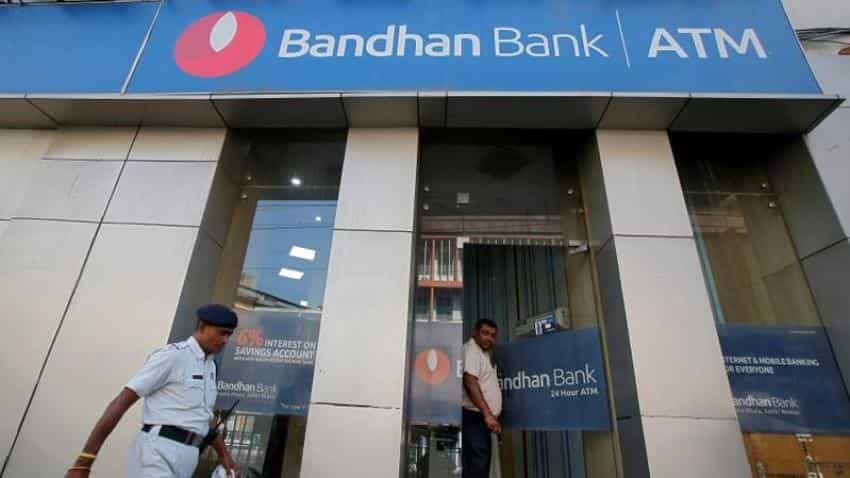 The stock incurred further gains, touching at intraday high of 494.80 on the BSE.

Bandhan Bank IPO, which was India's biggest ever initial public offering (IPO) by a bank, was oversubscribed by 14.6 times.

The bank proposed to raise Rs 4500 crore from the IPO, primarily to raise capital base and allow part exit of one of its existing shareholders IFC.

After migrating from only micro-financing activity, the bank now adopted a unique model of entering normal banking services after getting the in-principle license from the RBI.

The bank's network is particularly strong in east and northeast India, with West Bengal, Assam and Bihar together accounting for 57.75 per and 58.13 per cent of branches and door step services (DSC) respectively.