The Bamrauli Airport terminal (code IXD) has a peak hour capacity of 300 passengers. It has been built at an estimated cost of Rs 164 crore. 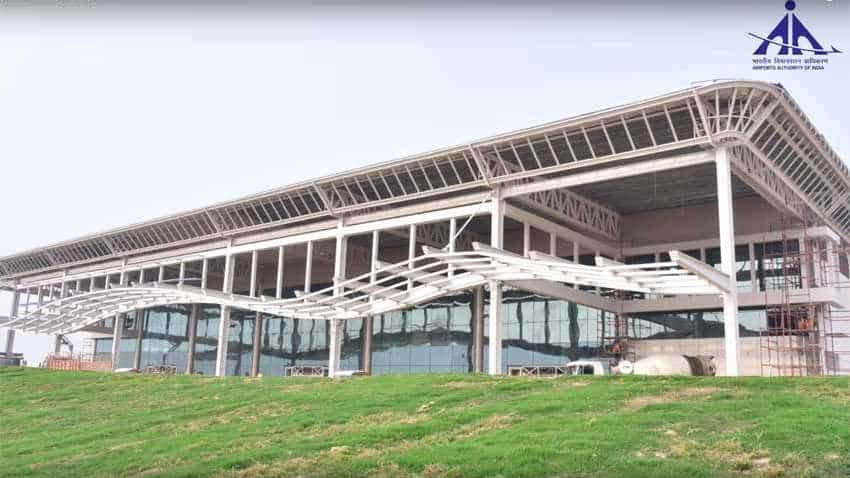 Allahabad airport will be ready by December 2018: UP Civil Aviation Minister

Bamrauli Airport Allahabad:  Prime Minister Narendra Modi will inaugurate the new terminal of the Bamrauli Airport in Allahabad on Sunday. The new terminal has been built by the Airports Authority of India (AAI) to meet the demand of increasing air travel in Allahabad and ahead of the ‘Ardh Kumbh Mela’ to be held in January 2019. The terminal has been built in an unprecedented time of 11 months.

The Bamrauli terminal (code IXD) has a peak hour capacity of 300 passengers. It has been built at an estimated cost of Rs 164 crore. The area of the airport terminal is 6700 square metre.

"The launch of the new airport at Holy Triveni site in the historical city of  Prayagraj is a gift to millions of pilgrims coming to the Ardh Kumbh 2019. This new chapter will play an important role in the future for the economic, cultural and spiritual progress of the Prayagraj," sadi the AAI. 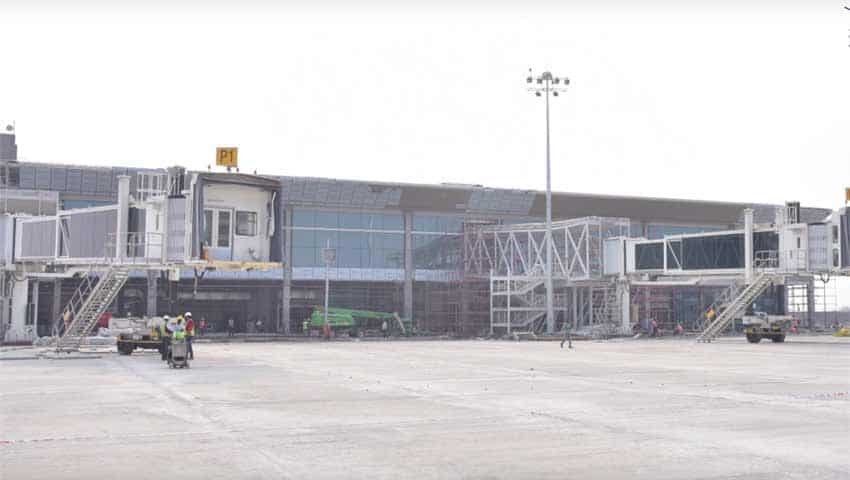 "Since the launch of the scheme 58%, 69% & 62% of RCS routes have been operationalised in the Northern, Western & Southern regions of the country, respectively," the AAI has said.

Besides the airport, PM Modi is also expected to roll out the 900th coach of Humsafar express at Rae Bareli's Modern Rail Coach Factory (RCF).

Allahabad airport will be ready by December 2018: UP Civil Aviation Minister