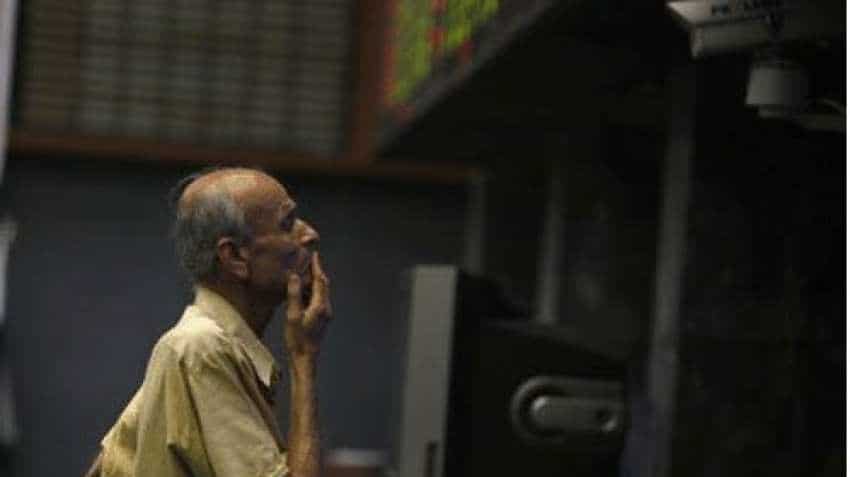 Stocks in Focus on May 29: GAIL, Greaves Cotton to VRL Logistics; here are the 5 newsmakers of the day

In recent months, equity indices have witnessed constant fluctuation. After crossing the 40,000 mark in June, BSE Sensex returned to 37,500. Though many traders cash in such ups and downs in the market, small investors often fail to gain due to lack of information. Brokerages release their ratings on shares and sectoral outlooks that may give them some idea about the market trends. Here are the brokerages' reports on these five stocks:

Karur Vysya Bank (BUY):
HDFC Securities upgrade its rating on Karur Vysya Bank share to BUY. The brokerage said that slippages moderated quarter-on-quarter (QoQ) (Rs 4.7 billion vs Rs 6.2 billion QoQ), nevertheless they remained at elevated level, driven by higher commercial (Rs 3.1 billion) slippages.
"With most of the bad news priced in (and no more of it expected), we UPGRADE TO BUY (TP of Rs 87, 1.4x Jun-21E ABV of Rs 62)," the brokerage said.

"We like BFL’s robust business franchise and track record, but stock valuation at >6x FY21E P/BV is steep, particularly in light of likely moderation in consumer demand, systemic liquidity tightness and risk aversion among NBFCs. Besides, life insurance’s intrinsic value should be ascribed at a discount to peers given its RoEV of 10%. Factoring these, we maintain ‘REDUCE’ with target price of Rs 6,445."

Maruti Suzuki (SELL):
Maruti Suzuki's Q1 FY20 performance was tad better than forecast in terms of revenues and earnings before interest, taxes, depreciation, and amortisation (EBIDTA) margin (10.4% vs forecast of 10%).

"The company's Management is cautious with regards to the demand environment and hopes are pinned on government for measures to revive industry. FY21E P/E of 23.8x is significantly higher than past 15-year average of 18.5x 1-year forward earnings, especially in the light of never-seen before slowdown in the industry," brokerage YES Securities report said.

"The only missing link is fee income growth of 10% YoY. We maintain that the change in strategy – granularity, de-risking, people involvement – will keep earnings quality steady, which would be progressively valued as markets recognise their sustainability. We maintain a high-conviction ‘BUY’ with an SoTP-based target price of Rs 585," Edelweiss said.

TeamLease Services (HOLD):
TeamLease Services (TeamLease) reported strong Q1FY20 sales growth of 23 percent year-on-year (YoY), but a one-off provision in the non-core business segment dented profit (PAT down 14% YoY). Edelweiss had downgraded TeamLease in May in the wake of rich valuations, which left no room or tolerance for any slip-ups. This is exactly what has played out in Q1FY20 with the dip in earnings. Core business growth remains strong and Q1FY20 saw healthy headcount addition.
The brokerage said, "Though we remain confident of growth over coming quarters, we retain ‘HOLD’ reiterating that valuation of TeamLease was still too rich for a stance reversal. Factoring in the earnings miss, we are cutting TP to INR3,200 (from INR3,425), which implies limited upside potential."

Stocks in Focus on May 29: GAIL, Greaves Cotton to VRL Logistics; here are the 5 newsmakers of the day