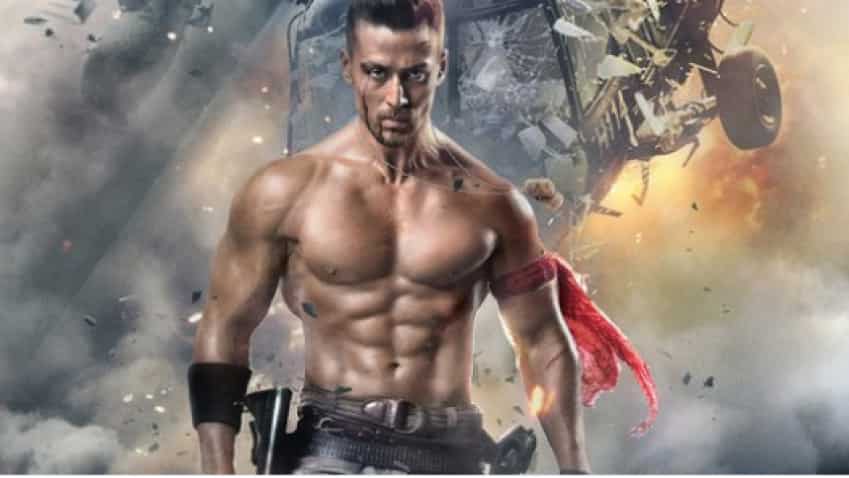 Baaghi 2 box office collection: Starring Tiger Shroff and Disha Patani, this movie was released today and it promptly shot up the charts. According to early reports Baaghi 2 box office collection is set for a massive opening day as its occupancy rate has soared to a whopping 50 percent in morning shows and that will grow massively in the afternoon and evening shows. Earlier, Baaghi 2 collection predictions had indicated it may earn anything between Rs 10 cr and Rs 12 cr, but what found universal resonance was the fact that Baaghi 2 day 1 take will be in double digits. The film is all about the muscle-bound hero, going on a dangerous mission at the behest of his former girlfriend. He is an army officer by profession. What follows is total mayhem that Shroff is known for and it looks to have clicked with the youth. At the moment, with Akshay Kumar, Ajay Devgn and Hrithik Roshan turning to movies that are not hard core, the gap for action heroes is being filled by Tiger Shroff. He has the attitude for the genre and his well-toned body speaks volumes. He finds great support in the movie from Disha Patani. Notably, it was Baaghi that put Tiger on this action hero pedestal and the actor is looking to add to his growing reputation with Baaghi 2. In the film, the mission is to find a little girl who has been kidnapped. However, if you want to watch the movie and enjoy it too, make sure you leave logic back home. However, Tiger Shroff steals the show and is worth it. And yes, there is an item number by Jacqueline Fernandez too.

Among the other noteworthy actors in the film are Manoj Bajpayee, Randeep Hooda, Prateik Babbar, Deepak Dobriyal, Darshan Kumaar, Sunit Morarjee and others. Baaghi 2 is an adaptation from Telugu film Kshanam. With youngsters present in theatres in good numbers, the film is bound to get good word of mouth boost even though movie critics have not been very charitable. At the box office, what is likely in store for Baaghi 2 collection in opening weekend is, massive traffic in terms of footfalls and earnings. The film has released across 3500 screens in India.