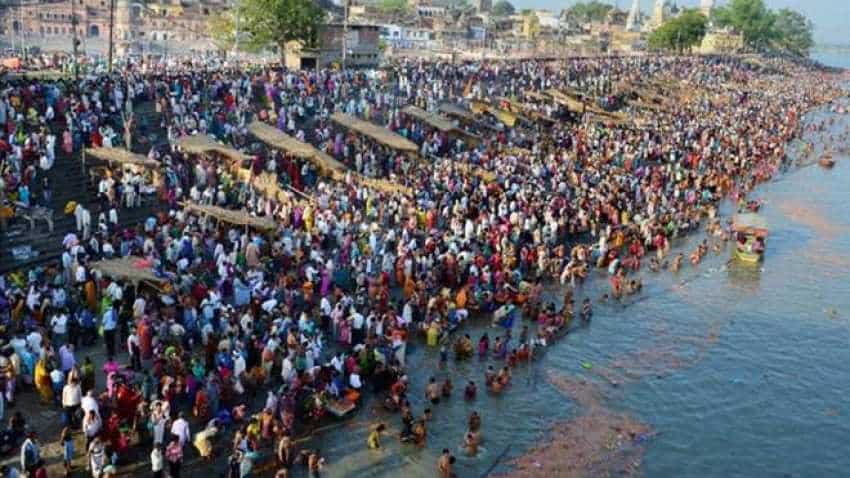 Under the scheme, the government has also given approval for seaplane operation to SpiceJet and Turbo Aviation.

Ayodhya is once again in news over Ram Mandir issue. Meanwhile, good news has come for the temple town in another sector. The government is preparing to connect Ayodhya city with the airways soon. Prime Minister Narendra Modi-led Union Government has prepared a big plan in this regard. If all goes well, soon Ayodhya will join the country's air map. A direct flight service will be started between Hindon Airport in Ghaziabad and Faizabad Airport.

The government is currently working on the plan. There is also a plan to connect Agra with eight cities of the country and Ghazipur through airways. Under the UDAN scheme to boost regional connectivity, the government has announced to launch 235 new airways in the third phase. According to the Ministry of Civil Aviation, companies who have earned the flight operation rights on these routes include SpiceJet, Indigo, Jet Airways, Air India subsidiary alliance and turbo aviation.

Under the scheme, the government has also given approval for seaplane operation to SpiceJet and Turbo Aviation. An official said that under UDAN-III, 235 routes were allocated to 11 companies. Civil Aviation Minister Suresh Prabhu has said that these routes will add 69.30 lakh seats. More than one lakh of these seats will be added through seaplanes.