The move to bid out more airports to private companies has come close on the heels of government privatising six airports. Gujarat-based Adani Enterprises was the highest bidder for all the six airports. 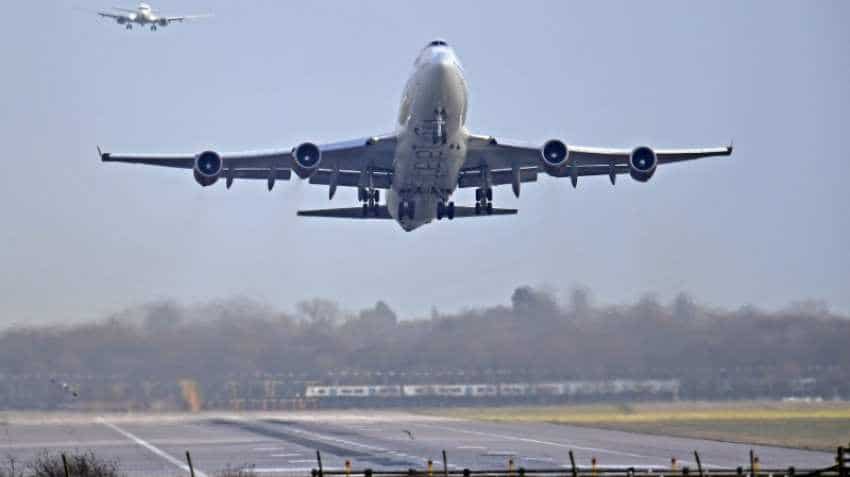 Undeterred by staff protests, the Civil Aviation Ministry would seek Cabinet approval for privatising half a dozen more airports by the first week of December. The six airports up for privatisation are Varanasi, Amritsar, Bhubaneswar, Trichy, Indore and Raipur.

"The Airports Authority of India (AAI) board has approved the plan. We will seek in-principle approval of the Cabinet now. Once it is approved, the bidding process would start," said an official source. The Ministry hopes to complete the bidding process by the end of this financial year.

The move to bid out more airports to private companies has come close on the heels of government privatising six airports. Gujarat-based Adani Enterprises was the highest bidder for all the six airports. While the Union Cabinet has approved leasing out of three airports - Ahmedabad, Lucknow and Mangaluru - to Adani, the other three airports - Jaipur, Guwahati, and Thiruvananthapuram - are currently on hold due to some pending issues. In case of all the airports, the lease period is 50 years.

Defending the government decision to privatise more airports, an official said that AAI would get more revenue as a result of this and focus on the development of smaller airports.

"The six airports which are being leased out generated a combined profit of Rs 220-250 crore for the AAI. After privatisation, the AAI would get Rs 900-1,100 crore in a year without making any expense," the official said.

It, however, may be noted that government, for the last two years, has been making claim over the AAI`s almost entire profits requiring the state agency to part with it as dividend.

Unionised staff of AAI has been protesting against government move to privatise airports fearing job losses and early retirement. They staged a sit-in at Jantar Mantar in the Capital to protest against the government move.