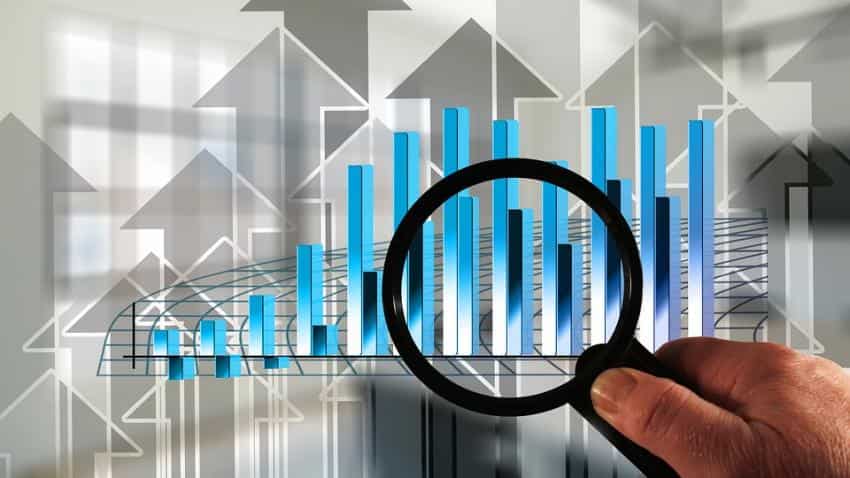 Almost all companies listed on stock exchanges have announced their fourth quarter ended March 2018 (Q4FY18) result. A Care Rating agency carried an analysis of 1,377 companies financial performance during this quarter. From the survey it was known that, India Inc net sales showed slower growth during the quarter vis-à-vis Q4 FY17 while net profits registering a sharp double-digit decline of 53.4% vis-à-vis a growth of 30.7% in Q4 FY17.Net sales growth slowed down to 9.1% in Q4 FY18 after registering a growth of 11.4% in Q4 FY17.

Economists at Care Rating said, “Usually, the overall performance gets skewed to an extent due to the performance of banks which are guided by other exogenous factors. Banks have been affected by NPA recognition and provisioning which finally affects profits.”

They added, “The Indian economy has been slowly picking momentum leaving behind the demonetization and GST implementation concerns that hampered industry performance between Q3 FY17 and Q2 FY18.”

In terms of net sales, of the 50 industries considered here, majority of industries have witnessed positive growth in sales during FY18 except for 5 industries.

Care Ratings said, “Services like telecom service providers were affected most perceptibly on back of continued price wars among telecom players that led to a decline in sales during the quarter. Growth in construction/real estate related activities registered y-o-y growth as marginal signs of improvement in demand was seen. The banking and finance companies (both housing finance and NBFCs) also did well.”

The report further revealed that, 30 industries registered positive growth in FY18 out of which 13 industries witnessed growth lower than that in the comparable period last year while the rest posted y-o-y higher profits in FY18.