Vinod Dasari, President of SIAM said, “Indian auto industry is committed to meet the challenge of achieving BS VI emission norms by 2020. The target is very stiff but the auto industry has accepted the challenge in view of the rising concerns on vehicular pollution, especially in the urban metros.” 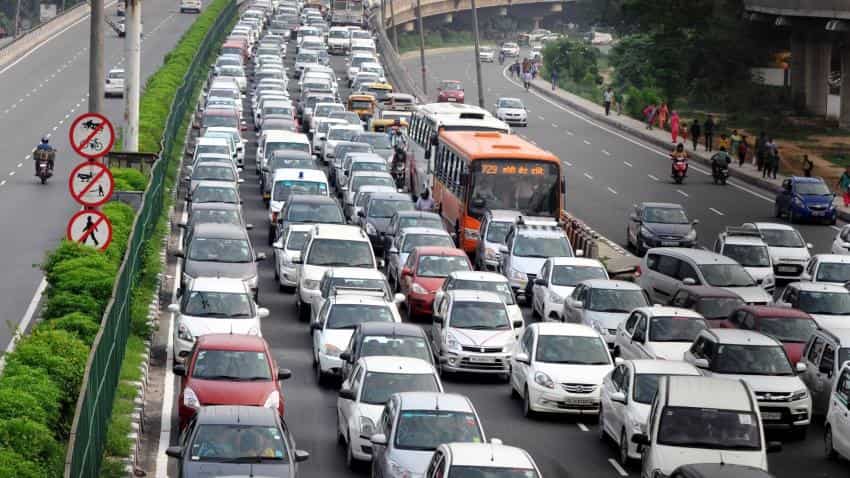 Indian auto industry has finally showed intent to achieve BS VI emission norms, by taking up the challenge of fulfilling the deadline.

In a move to check vehicular pollution, the Government of India has decided to take a direct jump from the current BS IV emission norms for petrol and diesel to BS VI norms.

The Bharat Stage (BS) norms legalize a vehicle of how much pollution it is allowed to discharge in India. The urgency for such change arises due to the rising pollution in the metro cities such as Delhi and Mumbai.

Vinod Dasari, President of SIAM said, “Indian auto industry is committed to meet the challenge of achieving BS VI emission norms by 2020. The target is very stiff but the auto industry has accepted the challenge in view of the rising concerns on vehicular pollution, especially in the urban metros.”

“India has been the fastest at adopting new safety and emission norms.  This leap frog would make India the first country in the world to accomplish such an accelerated progression in vehicular emission norms” Dasari added.

Dasari believes, that these norms will entail a significant telescoping of long term investments into a much shorter time-frame of 3-4 years.

Not only that, this would also support in deployment of a much larger technical resource drawn from world over to enable compression in the time taken for technical development, testing and validation of the vehicles in Indian conditions.

Following the announcement, the auto industry stated that switching to BS VI norms would be difficult as there were technical problems involved including testing of vehicles, a Economic Times report.

To tighten the screws over vehicular pollution, the government had earlier banned diesel vehicles. Presently, emissions from vehicle holds for almost 14% of the air pollution in cities.

However, showing confidence, Dasari also pointed out some concerns such as  once the industry has chosen to go down the path of leapfrogging the emission norms, this road-map should not be changed or delayed midway for any reason.

Also, Dasari hoped  that the oil sector would fulfill its role by making the required fuel available on a country wide basis as per the new timeline and have testing fuel available a year sooner.

He added, "The exemptions given to oil companies in some of the fuel specifications will make it even more difficult for the auto industry to meet other mandatory norms like on fuel efficiency."

Showing caution on two-wheelers, Dasari added," For two wheelers, even the Euro 5 Emission Norms (equivalent to BS VI) in Europe is not yet finalized. This is a matter of concern for the two wheeler industry, as our regulation will be ahead of even Europe."

Dasari also stated that's the industry is fully committed and ready for implementing BS IV across the country on 1st April 2017and was now waiting for the fuel availability on a pan India basis.