It may soon become a reality that small parts of pension and insurance funds could be allowed to invest in startups in India. 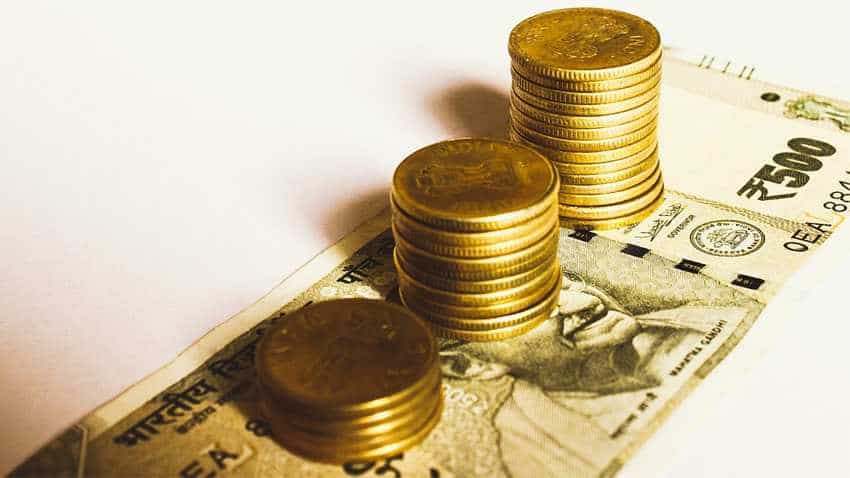 'Idea looks like a very attractive opportunity' Photo from Pixabay

"This issue has been raised by the industry before the Minister and at the Venture Capital meet in Goa. At a conceptual level, the idea looks like a very attractive opportunity because it brings a lot of funds since pension funds and insurance funds are huge in India. Industry has presented to the government that if foreign pension funds can invest in Indian startups why not Indian pension funds", the secretary told IANS.

He adds, "The foreign pensions funds don't attract enough interest rates in their respective countries as they get in India. But the pension funds are a sensitive issue as it is the lifetime savings of working class, there is a lot of conservatism there, so they invest in government bonds with assured returns.

"Now the minister has assured the startup industry that there will be discussions with the pension funds, regulatory authorities and we will start inter-ministerial discussions", Mohapatra said.

Recently, the Central Drug Controller -- DGCI asked all drug regulators in states and UTs to enforce ban on online sales of medicines. Currently online pharmacies are operating in the country without a drug licence as there are no laws in the online pharmacy. Since there are many startups in the medicine sales through online platforms, such companies brought this to the DIPPT notice seeking quick clarity on this as it is affecting their business.

"Health ministry is working on it. The startups want the early issue of relevant notification. We will tell the ministry to make their stand clear on this as medicines are a sensitive issue," he added.