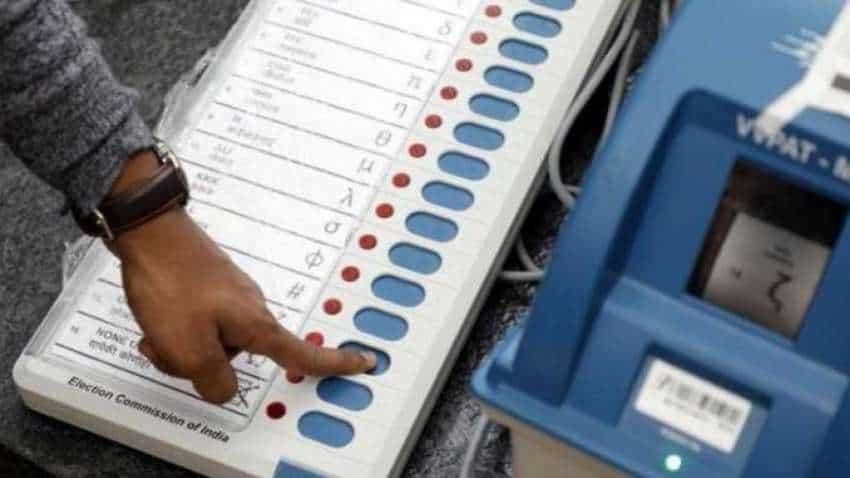 Assembly election dates Live HIGHLIGHTS: Chief Election Commission Sunil Arora has announced dates for the assembly polls dates for the assembly elections in Assam, Kerala, Tamil Nadu, West Bengal and Puducherry. As the five elections, in 4 states and one Union territory, are taking place amid COVID-19 pandemic fear, the Election Commission has made some special arrangements to ensure safe and fool proof elections in the five states.

Here are the Assembly election dates Live HIGHLIGHTS of the poll arrangements made by the Election Commission:

2] Vaccination drive has made situation more conducive for elections, everyone on poll duty declared frontline worker for vaccine purpose;

3] Door-to-door campaigning to be restricted to five persons including candidate, road shows can be held;

5] Webcasting arrangement in place at polling stations in critical and vulnerable areas;

6] Arrangements to be in place for candidates to file nominations online for five assembly polls, voting to be allowed for extra one hour;

7] All poll officials will be vaccinated against COVID-19 before elections for five assemblies.

8] Counting of votes for all five assembly elections on May 2.

9] Assam assembly polls to be conducted in three phases on March 27, April 1 and April 6.

12] Tamil Nadu assembly elections to be conducted in single phase on April 6.