As Sensex tumbles by 196 points, this sector sees massive buying on the index

However, while the benchmark indices were facing heavy selling pressure, there was one stock that saw massive buying. 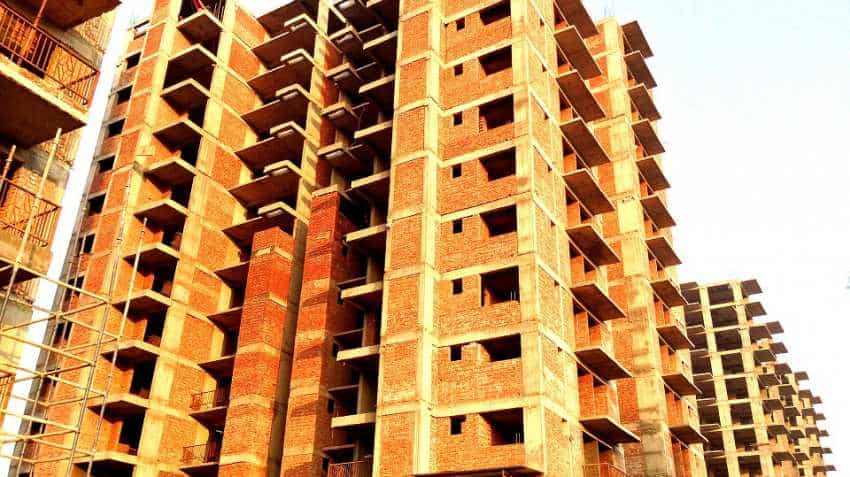 Ahead of RBI August policy, Dalal Street was not performing well because experts are of two opinion on whether the central bank will stick with the status quo or go for a rate hike in the upcoming policy review meet, which will be announced tomorrow. This has resulted in investors punching off nearly 196 points on Sensex. However, currently the 31-scrip index trades around 37,371.05 down by 121.05 points or 0.32%. Even, Nifty 50 is facing a similar situation as it was trading at 11,288.60 below 30.95 points or 0.26%. However, while the benchmark indices were facing heavy selling pressure, there was one index that saw massive buying.

Real estate stocks have stolen the show and are the best performers today. S&P BSE Realty was trading at 2,104.03 above 31.98 points or 1.54%. Majority of the stocks in this sector were trading on a positive note.

On S&P BSE Realty, Housing Development & Infrastructure Limited (HDIL) share price was the top gainer by surging 19.90% with an intraday high of Rs 24.10 per piece. However, currently it was trading at Rs 23.45 per piece above 16.67%.

Further, share price of Sobha Limited gained by nearly 4% with an intraday high of RS 479.90 per piece so far in trading session, however, currently they were performing at Rs 472.55 per piece higher by 2.02%.

There is not much news or update mentioned to why realty shares were trading at much higher rate compared to other sectors.

However, one can expect that investor are eyeing once again RBI to announce various measures in this sector, considering that credit growth of banks have kicked off with double-digit growth.