Arvind Kejriwal's FREE Delhi Metro, DTC and Cluster Bus travel plan for women - When will this be implemented?

A year before Delhi goes to Assembly elections, Chief Minister Arvind Kejriwal on Monday announced his government's plan to allow women to not pay any amount for taking rides in Delhi Metro, Delhi Transport Corporation's and cluster buses. 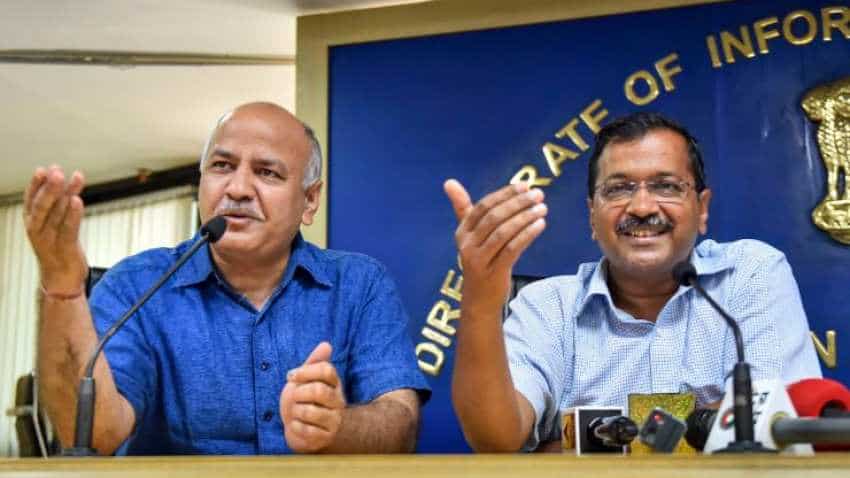 A year before Delhi goes to Assembly elections, Chief Minister Arvind Kejriwal on Monday announced his government's plan to allow women to not pay any amount for taking rides in Delhi Metro, Delhi Transport Corporation's and cluster buses. The plan, if implemented successfully, will certainly bring cheers to women residents of the national capital. Kejriwal's big announcement comes two weeks after his Aam Aadmi Party (AAP) failed to win any of the 7 Lok Sabha seats in Delhi. AAP also failed to leave a big impression in Punjab where AAP had won four Lok Sabha seats in 2014 General Elections.

Here's a look at what is Kejriwal's plan, by when and why it will be implemented:

Kejriwal said that free travel facility for women in Metro, and public buses will encourage them to take public transport. It will also help women enjoy a safe travel experience and access modes of transport that they were not able to do previously because of high ticket prices.

Delhi Metro had almost doubled its ticket prices in 2017, almost after a gap of 12 years. Under the Delhi government's plan, women, who can afford, can pay for their tickets. Kejriwal said that the subsidy for providing free rides in public transport won't be imposed on anyone. It will be subsidised by Delhi Government. "We encourage those, who can afford, to buy tickets and not take subsidy so that others could benefit," the CM said.

Kejriwal said that the scheme would cost an estimated Rs 700 crore to the Delhi government for the remaining financial year. He further added that clearance from the Centre won't be required for implementing the scheme.

When will the plan be implemented?

According to Kejriwal, the free Delhi Metro, DTC ride plan for women may be implemented in the next 2-3 months. The chief minister said that he had given a one-week time to officials to make a detailed proposal for the implementation of the plan. The Delhi government is making efforts to implement the plan within 2-3 months.