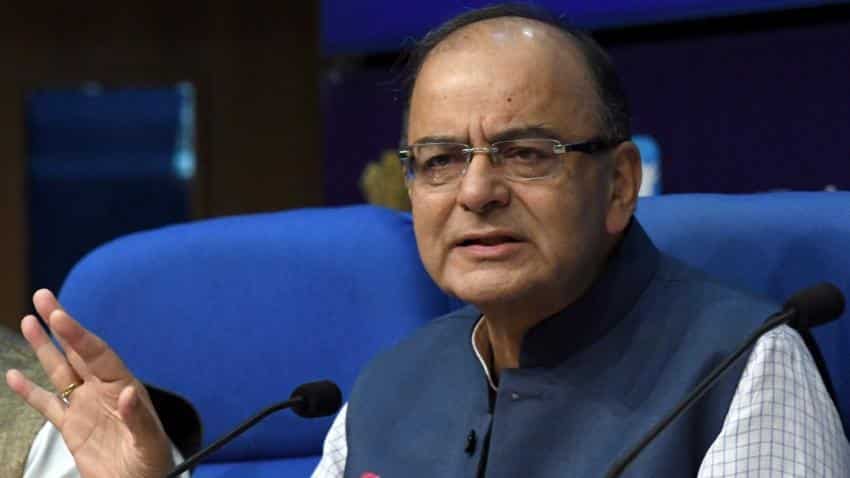 Fugitive jeweller Nirav Modi obtained his first fraudulent guarantee from PNB's Brady House branch in Mumbai on March 10, 2011 and managed to get 1,212 more such guarantees over the next 74 months, Finance Minister Arun Jaitley said. Companies linked to Nirav Modi obtained Letters of Undertaking (LoUs), which were used to get loans from overseas branches of Indian banks, up to five guarantees on a single day, with the help of rouge employees of the country's second-biggest state-run bank.

In a written reply to a question in the Rajya Sabha, Jaitley said the last fraudulent LoU was issued on May 23, 2017. During these six years, 53 genuine (non-fraudulent) LoUs were also issued to Nirav Modi Group - the first being on March 5, 2011 and last on November 6, 2017, he said.

The fraudulent LoUs had a validity of up to one year. Payments due in January this year were against LoU issued in February last year, he said, listing date-wise the LoUs issued.

Companies linked to Modi and his uncle Mehul Choksi defrauded PNB to the tune of Rs 13,600 crore. Choksi's Gitanjali Group defrauded Rs 7,080.86 crore while the rest is attributed to companies of Modi.

"Immediately an investigating team was constituted which gave its preliminary report on January 25, 2018. On January 29, 2018 (January 26 to 28 being public holidays), fraud was reported to RBI and complaint lodged with CBI Mumbai," he said.

PNB informed the Department of Financial Services, under Jaitley, on February 6.