Arnab Goswami arrested: What is suicide case that led to Republic TV editor's detention by police? 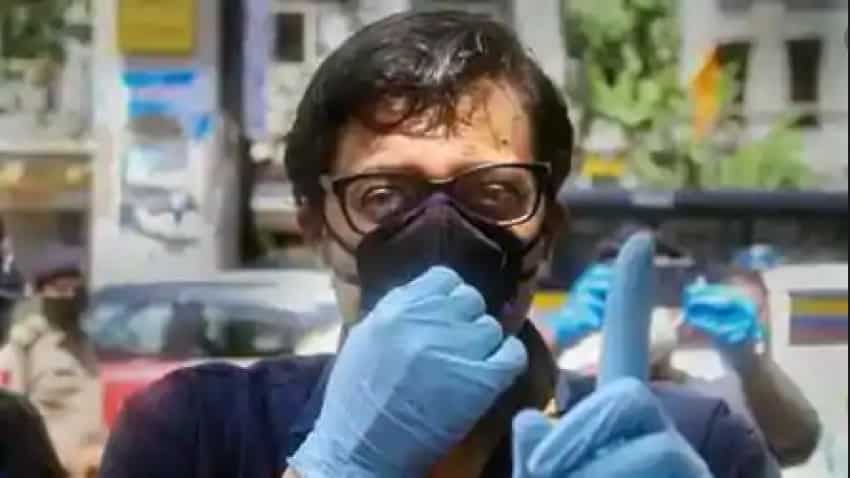 Anvay Naik and his mother allegedly committed suicide over non-payment of dues by Goswami's Republic TV, an official had revealed.

Maharashtra Home Minister Anil Deshmukh in May this year had announced that a re-investigation was ordered on a fresh complaint by the daughter of the architect Adnya Naik. The case had been closed earlier, but it has been revived recently.

The Home Minister had then said that Naik’s daughter had alleged about Alibaug police not investigating the non-payment of dues from Goswami's channel.

She had claimed that this reason drove her father and grandmother to commit suicide in May 2018.

Earlier today, in a sensational operation, Arnab Goswami was arrested from his home when about a dozen or so policemen arrived at his residence.

Arnab Goswami, while being taken to the police station, shouted out that he was assaulted and even his hair had been pulled. His family too was pushed when they protested Arnab's arrest.

Arnab Goswami is likely to be taken to Raigad for further questioning by police.

Arnab Goswami and Republic TV are also facing a case regarding the TRP scam. A few senior executives of Republic TV were summoned by police in that case too and some officials form other companies were arrested too.