Annoyed? Got a call from office after work hours? Your job problem will stop if this MP wins

Does after work hour calls from office trouble you? Well, if a Member of Parliament gets her way, this trouble can end for you forever 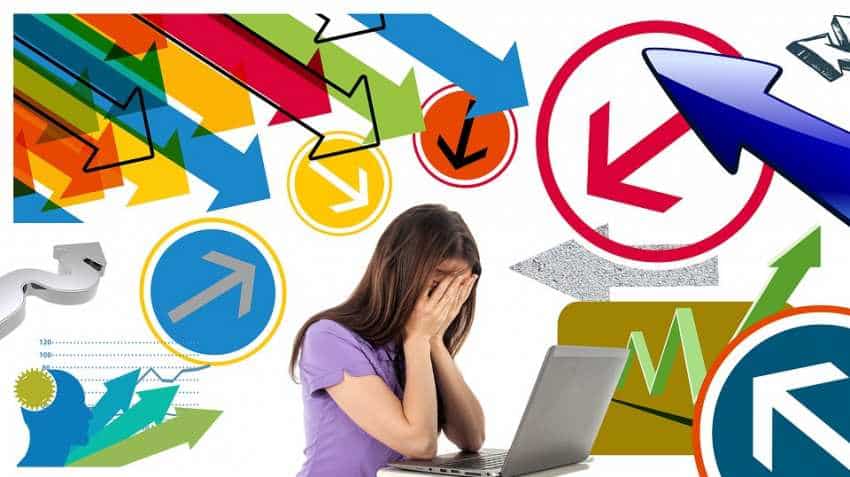 A bill by BJP MP Jagdambika Pal seeks equal rights and opportunities to members of the LGBT community to serve in the armed forces. Image source: Pixabay
Written By: ZeeBiz WebTeam
RELATED NEWS

Do after work hour calls from office trouble you? Did you just leave your office for home and a phone call from the boss forces you to come back? Infuriating? Stressful? Well, if a Member of Parliament gets her way, this trouble can end for you forever. Nationalist Congress Party (NCP) member Supriya Sule on Friday presented a private member bill seeking the creation of an Employees' Welfare Authority, which would guarantee every employee the right to refuse work-related calls and emails beyond work hours and on holidays.

Sule's bill was one of the 85 private members' bills introduced in the Lok Sabha on Friday.

Some other private member bills introduced in the Lok Sabha included one seeking ban on serving non-vegetarian food at government functions, another seeking the setting up of an authority to stabilise the population of cows.

Another BJP MP Nishikant Dubey introduced a bill for the formation of an authority to ensure the stabilisation of the population of cows. Dubey's colleague Sanjeev Balyan introduced a bill seeking the implementation of two-child norm across the country.