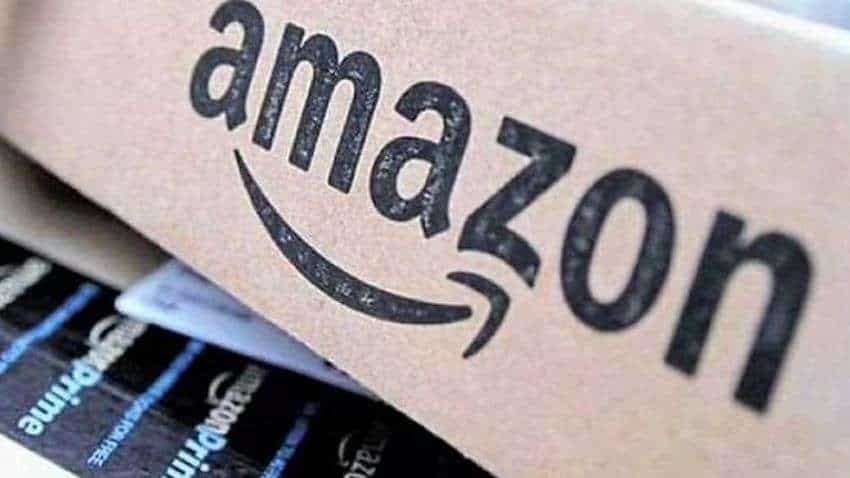 The CAIT in continuation of its letter dated September 20, 2021 sent to Union Commerce Minister Piyush Goyal sent another communication to him today demanding immediate CBI probe an Amazon matter.

Zee Business reporter Ambarish Pandey reported that Confederation of All India Traders (CAIT) President B C Bhartia and Secretary General Praveen Khandelwal said that Amazon has spent about Rs 8500 crores on legal and professional fee against a turnover of about Rs. 45, 000 crores in two years, that is, 2019 and 2020. They said that charges of a whistleblower of paying bribe to Government officials in India through lawyer stand corroborated.

The CAIT alleged Amazon for managing the Government Officers under the garb of legal professional services which requires immediate investigation by CBI since the dignity of the Country is at stake.

Bhatia and Khandelwal said that the whopping amount spent under legal professional fee from the table clearly shows how Amazon and its subsidiaries are misusing their financial  muscles to bribe and manipulate Indian Government officials and is a matter of grave concern and requires immediate action as it runs counter to the vision of Prime Minister Narendra Modi for removal of corruption at all level of government.

Thr CAIT had urged Shri Goyal to direct the CBI to immediately investigate this case and take the stringent action against the company under the Prevention of Corruption Act.