It can be noted that the Andhra Pradesh government early this month had raised Rs 2,000 crore by way of issuance of 'Amaravati Bond 2018', which witnessed a record 1.53 times oversubscription. 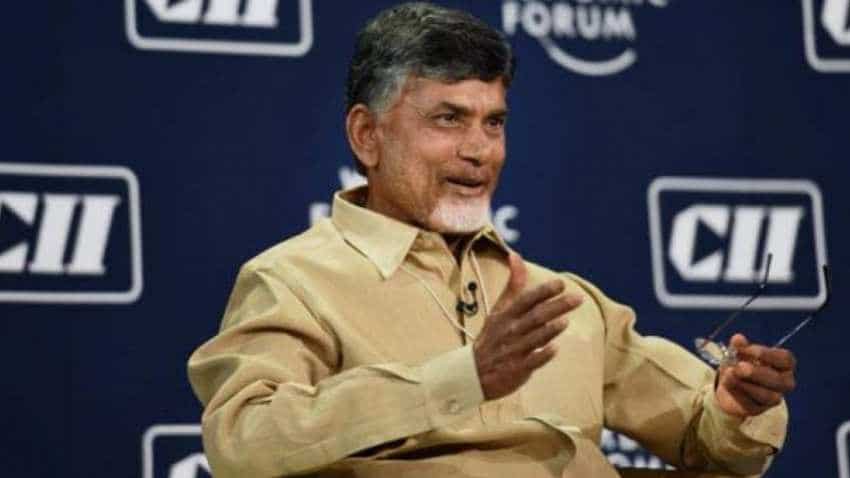 Take advantage of emerging opportunities; do not depend on incentives, exemption: Arun Jaitley

Addressing a gathering after listing the 'Amaravati Bond' on the Bombay Stock Exchange today, he said raising funds is not a problem if there is proper decision making and execution mechanism in place.

"If there is no trust and no proper policy framework, there could be a problem (in raising funds). However, if we can do our work efficiently with proper execution, then there is no money constraint," he added.

It can be noted that the Andhra Pradesh government early this month had raised Rs 2,000 crore by way of issuance of 'Amaravati Bond 2018', which witnessed a record 1.53 times oversubscription.

Naidu further said his government has always adopted new approaches to fast-track development and opened up new funding options for development of Amaravati.

"The success of the Amaravati Bond 2018 reflects the investor confidence in my government and the development of Amaravati," he added.

He said Amaravati will be the most liveable place, having electric vehicles and self-sustained and green buildings with central cooling systems.

Naidu further said the state economy should touch USD 1 trillion by 2029, and its GDP will increase at a CAGR of 12 per cent for the next 15-20 years, compared with 10.5 per cent at present.

Speaking at the event, Andhra Pradesh State Planning Board vice-chairman Cherukuri Kutumba Rao said, "Only a small portion of Rs 2,000 crore in the entire project requirement of Rs 48,115 crore of Phase-I have been mobilised through bonds to support the financial requirement of Rs 10,000 crore within this financial year."

He added that the bond issue has received keen interest from retail investors both in India and abroad and it will soon finalise modalities to make retail investors partners in Amaravati development.

Take advantage of emerging opportunities; do not depend on incentives, exemption: Arun Jaitley