Opposition parties including Congress and Trinamool Congress on Tuesday attacked the government's sudden decision to abolish Rs 500 and Rs 1,000 notes 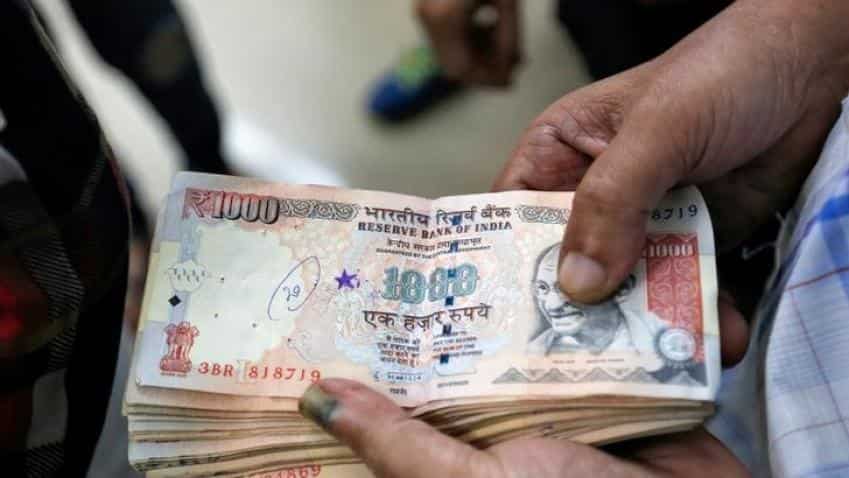 Opposition parties including Congress and Trinamool Congress on Tuesday attacked the government's sudden decision to abolish Rs 500 and Rs 1,000 notes as it will cause problems to common man while BJP chief Amit Shah termed it a move which will immensely help in tackling corruption.

West Bengal Chief Minister Mamata Banerjee lashed out at Prime Minister Narendra Modi following his announcement that Rs 500 and Rs 1,000 currency notes will cease to be legal tender, dubbing it "drama" to divert attention from his failure in getting back black money from abroad.

She said the decision is "financial chaos" and "disaster" let loose on the common man.

"The PM could not get back the promised black money from abroad from the rich so a drama to divert his failure. "While I`m strongly against black money, corruption, deeply concerned about common people, small traders. How they will buy essentials from Wednesday?

"Want to know from PM how my poorest brothers, sisters,who`ve received their week`s hard earned wage in one 500 rupee note will buy ata, chal, tomorrow," she said in a series of tweets.

"Heartless and ill-conceived blow on the common people and the middle class in the fake name of anti-corruption," she added.

"Congress has always supported any step against black money. But paddy has already been cut and wheat and Rabi crops being sown. What happens to those who are going to buy necessary articles for marriages including jewellery, clothes, etc? Are you not putting a huge burden on them by putting a limit on how much money can be withdrawn?"

"Is the banking system in our country ready to tackle such a situation? Government has to answer many questions," he said.

Congress spokesperson Manish Tewari said the move of government to abolish Rs 500 and Rs 1,000 notes was a "nuclear trident at poor people of India" and described Prime Minister Narendra Modi as a "modern day Tughlak".

Tewari said in a series of tweets that large sections of the population were cash dependent and had no access to banking facilities.

"Modern day Tughlak has thrown a nuclear trident at poor people of India. Rs 1,000 of today is what Rs 100 was 20 years back. Insanity!"

Janata Dal-United leader K C Tyagi hoped the government has taken all steps so that there is no inconvenience to people.

Communist Party of India-Marxist Rajya Sabha member from West Bengal Ritabrata Banerjee tweeted, "Gimmicks are not the solution to real menaces facing the suffering millions. The commoners will be the ones to be harassed most."

"Most of the #BlackMoney are in the foreign banks. Why the PM failed to bring it back in the last two-and-half-years. The commoners will suffer in the coming days," he added.

Amit Shah said that Modi has yet again demonstrated his unwavering commitment to promises he made to people of India.

"Announcements made by PM @narendramodi are exactly what is needed to uproot corruption, black money, hawala & fake" currency rackets," he said, complimenting Modi for taking "tough but timely and path-breaking measures".