Alert! Banks will remain closed for six days in September? Here's the truth 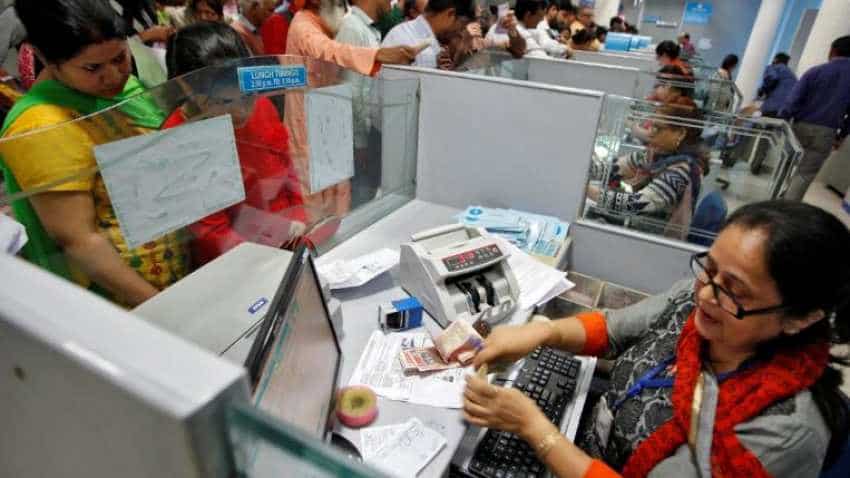 Don't fall for social media rumours claiming that banks will remain closed for the first six days of this month starting today. In an official statement on Friday, the Ministry of Finance said, "It has come to notice that a rumour is circulating in several sections of the social media that banks will be closed for 6 days in the first week of September 2018, causing undue panic among the general public."

The ministry clarified that banks will remain open and banking activity will continue unimpeded in the first week of September. "Banks will only observe holidays on Sunday, 2nd September and second Saturday, 8th September. Monday, 3rd September is not a pan India holiday and banks only in some States where a holiday is declared under the Negotiable Instruments Act, 1881 will remain closed."

The statement said that even on the holidays, "TMs in all States will be fully functional and there will be no impact on online banking transactions. Banks have been advised to ensure that sufficient cash is available for dispensation from ATMs. Banks will remain open on all other days."

A viral WhatsApp message on bank holidays had earlier claimed that banks would remain closed September 2 to 5 and then from September 8 to 9 for the weekend, a total of six days in the first week of September. Clarifying that this is a fake news National Organization of Bank Workers Vice President Ashwani Rana had previously told news agency IANS, "The message going around in the social media that banks will be closed for six days in the first week of September due to holidays and bank strike is not correct."