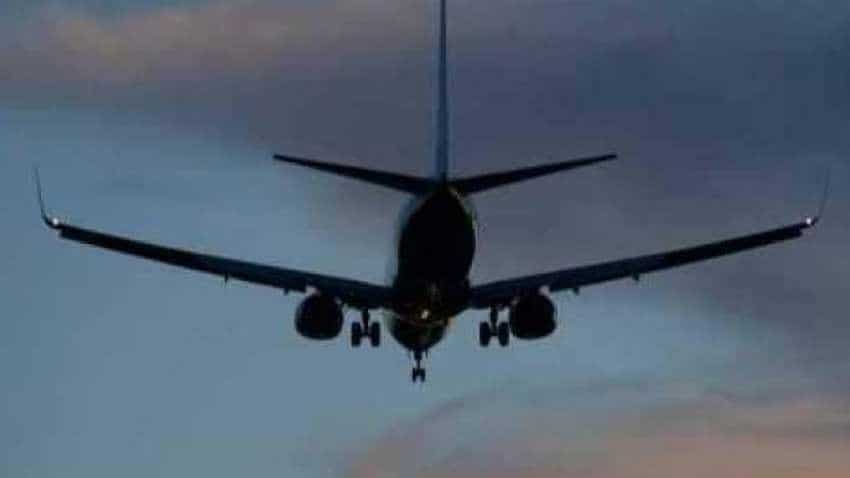 The DGCA is carrying out an investigation into the Heritage Aviation aircraft that developed a technical snag enroute to Pithoragarh and had to make an emergency landing minutes after taking off. PTI
Written By: ZeeBiz WebTeam
RELATED NEWS

Air services between Pantnagar and Pithoragarh will remain suspended till February 18 as an investigation is underway by the civil aviation regulator DGCA into a Heritage Aviation aircraft, which had to make an emergency landing minutes after taking off from the Pantnagar airport recently.

Air services from the Pantnagar airport to the Naini Saini airport in Pithoragarh will remain suspended till February 18, Pantnagar airport Manager S K Singh said, quoting information received from Heritage Aviation, the company which operates commercial flights on the route.

The DGCA is carrying out an investigation into the Heritage Aviation aircraft that developed a technical snag enroute to Pithoragarh and had to make an emergency landing minutes after taking off.

"A three-member team of technical experts of the DGCA is investigating technical faults of the plane due to which the plane was forced to make an emergency landing on Saturday after it took off for Pithoragarh on Saturday( February 9,)"? Singh said.

"After the investigation, the team will return to its headquarters in New Delhi and give decision after discussing problem from passenger safety point of view, till then the services will remain suspended," he said.

The investigation began after some flyers of the nine-seater aircraft complained that the aircraft had to be landed as its door opened in mid-air.

People in Pithoragarh protested and burnt effigies of local MLA and state finance minister Prakash Pant alleging that an old aircraft was operated on the route risking the lives of passengers.