The government has prepared a revival plan for Air India that provides for a comprehensive financial package, differentiated strategies for each of the airline's core businesses and robust organisational reforms. 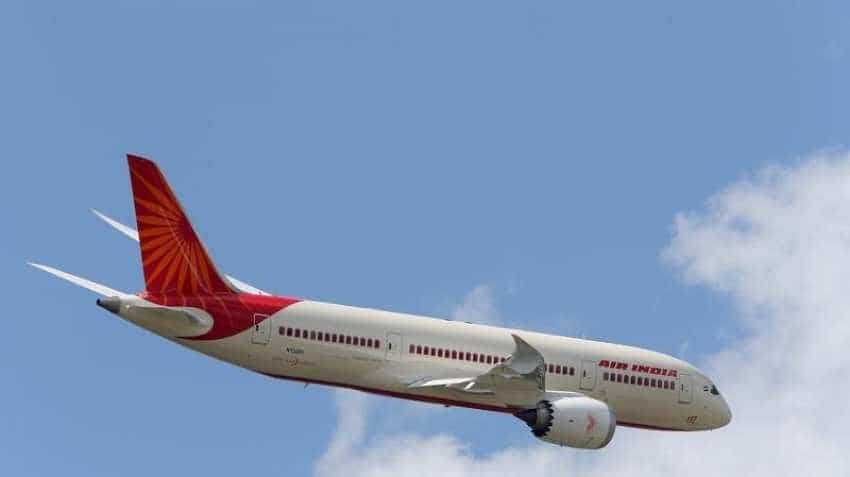 The government has prepared a revival plan for Air India that provides for a comprehensive financial package, differentiated strategies for each of the airline's core businesses and robust organisational reforms. Source: Reuters
Written By: PTI
RELATED NEWS

The government has prepared a revival plan for Air India that provides for a comprehensive financial package, differentiated strategies for each of the airline's core businesses and robust organisational reforms, Union Minister Jayant Sinha said Thursday.

Various initiatives to turnaround the national carrier, which is staying afloat on a bailout package extended by the previous government, including monetisation of real estate assets are progressing. Sinha told the Lok Sabha that the government has prepared a revival plan for Air India which focuses on building a competitive and profitable airline group.

A comprehensive financial package, including transfer of non-core debt and assets to a Special Purpose Vehicle, implementation of a robust organisational and governance reforms by the board and differentiated business strategies for each of the core businesses of Air India are part of the plan.

"Higher levels of operational efficiency by strengthening management and implementing best business processes," are among the major elements of the plan, Sinha said. The Minister of State for Civil Aviation also said that Air India has planned to monetise its unutilised and surplus immovable real estate assets over the next few years.

"Till date, Air India has realised an amount of Rs 410 crore through sale of its non-core assets in various cities in India and abroad. "Air India has also realised a rental income of Rs 314 crore approximately," he said during the Question Hour.

The minister also said that amount of revenue likely to be generated from monetisation of land and properties depends on the bid process and subject to no-objection certificates from authorities concerned.

Air India is estimated to have a debt worth over Rs 55,000 crore. In a written reply, Sinha said the government remains committed to the disinvestment of Air India.

The Air India Specific Alternative Mechanism (AISAM) has also approved the contours for sale of subsidiaries of Air India and has directed to expedite the sale of AIATSL, the minister added. About Air India, the minister said the government has addressed all of the sins of the past, legacy burdens that it got from the previous government and has achieved an impressive turnaround.

During the Question Hour, a BJP member said that whenever people climb the ladder of an Air India aircraft, their feet touch the word 'India' that is part of 'Air India' written on the steps of the ladder. The member also wanted to know whether something could be done about it.

In response, Sinha said it was a good suggestion and that they would "surely look into it".