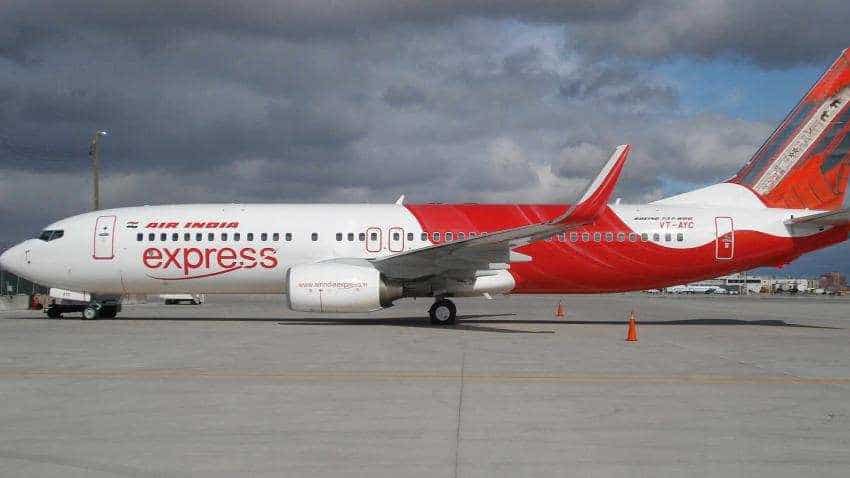 As many as 89 people on board an Air India Express flight had a narrow escape today as the aircraft overshot the runway while landing at the Mumbai airport amid heavy rains. The Boeing 737-800 aircraft arriving here from Vijaywada stopped 10 feet beyond the end of the runway on the paved stopway, an Air India Express spokesperson said. However, all passengers were safe and there was no damage to either the aircraft or the runway, the airline said.

At the time of the incident, the secondary runway (14) was in use as the main runway (27) was closed for operations due to maintenance work. Last September, a SpiceJet aircraft carrying 183 passengers overshot the runway during landing and skidded off into the unpaved surface due to wet conditions caused by heavy rains. The authorities had taken more than 24 hours to remove the aircraft from the runway.

At around 2:50 pm, "Air India Express flight IX213 from Vijayawada to Mumbai while landing on alternate runway 14 stopped 10 feet beyond the runway end on the paved stopway," the airline said. There were 89 people on board - 82 passengers, two pilots, four cabin crew and an aircraft maintenance engineer, it said.  "The aircraft had touched down correctly and used maximum braking but due to the slippery conditions caused by heavy rain, the aircraft could stop only at the stopway," the airline said.

Overall, there are around 980 flight arrivals and departures at the Mumbai airport every day. Torrential rains continued to lash the metropolis and its neighbouring areas, disrupting railway services and badly affecting normal life. Though none of the flight was cancelled or diverted, as much as 56 per cent of the landings and nearly all the departures were delayed at the Mumbai airport till 7:15 pm today, as per a flight tracking portal.