The DGCA data has shown that air passenger traffic rose 6.19 per cent to 1.2 crore in June, from 1.13 crore reported for the corresponding month of the previous fiscal. 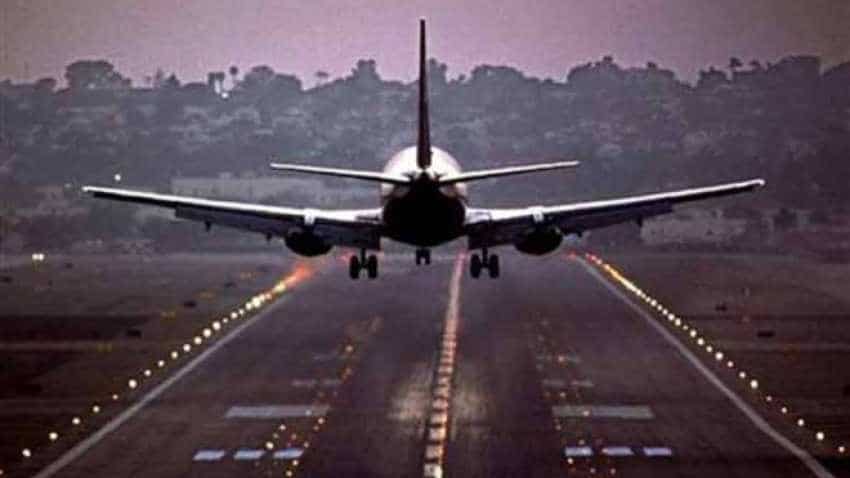 In May, the air passenger traffic growth rate witnessed growth by 2.79 per cent to 1.21 crore on a year-on-year basis. Image source: Reuters
Written By: ZeeBiz WebTeam
Edited By: Arun Kumar Chaubey
RELATED NEWS

However, January-June passenger traffic grew 3.21 per cent to 7.06 crore from 6.84 crore ferried during the corresponding period of the previous year, according to the DGCA data.

Sharat Dhall, COO(B2C), Yatra.com, told IANS, "Airlines have introduced new aircraft to fill the reduction in air capacity on account of the shutdown of Jet Airways, leading to rationalisation of airfares on multiple routes," adding "The sale announcement by airlines have further reduced fares leading to growth returning to the market and we expect this positive momentum to continue."

"The uptick in traffic for June can be attributed to domestic and international airlines launching new routes, which have helped in bridging the capacity gap created in the Jet aftermath," Aloke Bajpai, CEO and Co-founder, ixigo told IANS, adding that "A majority of travellers also postponed their summer travel plans this year to off peak months of June-July which can be another reason behind this growth. While we can see airfares of some routes normalising, resetting the capacity to what it was a year back will still take time."

Notably, defunct carrier Jet Airways, which suspended its operations on April 17, had a market share of 0.8 per cent.