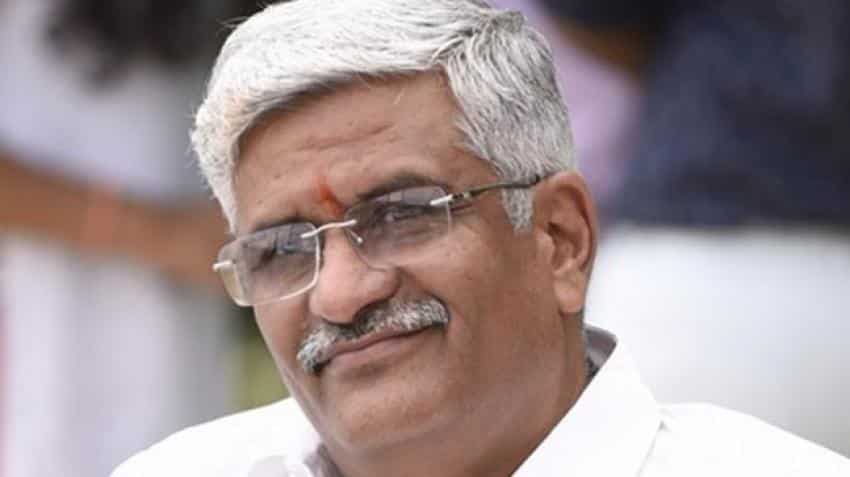 Jobs in India: Not just 'pakoda', selling pickles and jams too is employment, says Union minister

Union Minister of State for Agriculture and Farmers Welfare Gajendra Singh Sekhawat stressing upon the actions taken by India to mitigate the effect of climate change, both in the animal and crop sector, called upon the developed countries to abide by the principles of equity, a statement issued by the Ministry said today.

Sekhawat highlighted India’s impressive performance in the dairy, meat and poultry sector and the initiatives taken by India in the field of diseases control and animal welfare at the 10th Global Forum for Food and Agriculture in Berlin, the statement said.

The conference, organised with the theme of “Shaping the Future of Livestock – Sustainably, Responsibly, Efficiently” was attended by 69 agricultural ministers and heads of 6 international organisations including FAO, WTO and World Organisation for Animal Health (OIE).

A Communiqué was issued by the ministers to safeguard the supply of and access to sufficient, safe, nutrients and affordable food from livestock production for the growing world population.

Sekhawat accompanied by the delegation also utilised their visit to Berlin for meeting agriculture ministers from 3 other countries – Germany, Argentina and Uzbekistan.

Jobs in India: Not just 'pakoda', selling pickles and jams too is employment, says Union minister