After pilots threaten to ground Air India, their allowance cleared

After a delay, Air India has paid flying allowance for June to its pilots, a section of whom had threatened to stop operations last week if the dues were not cleared immediately. 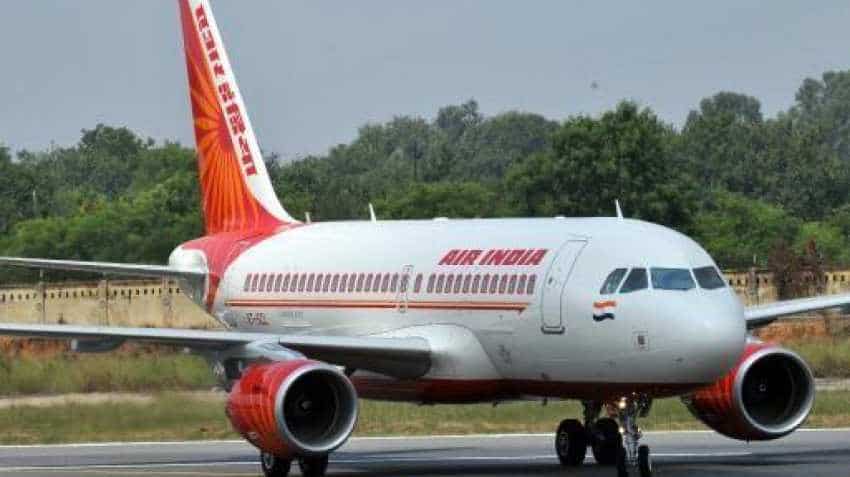 After a delay, Air India has paid flying allowance for June to its pilots, a section of whom had threatened to stop operations last week. Image source: PTI
Written By: PTI
RELATED NEWS

After a delay, Air India has paid flying allowance for June to its pilots, a section of whom had threatened to stop operations last week if the dues were not cleared immediately. "The allowance for the month of June has been paid by the airline on August 20," an Air India spokesperson said.

Citing rules, sources said flying allowances are paid after two months and the dues for June should have been paid on August 1.

The Indian Commercial Pilots Association (ICPA) had on August 17, in a letter to Air India's director of finance, threatened to stop operations unless dues are immediately cleared. The association represents over 700 pilots of the airline's Airbus 320 fleet.

"We would like to inform you if the flying allowance is not paid immediately, we may not be available for flying duties," the association had said.

However in the wake of Kerala floods, the association wrote to Prime Minister Narendra Modi on August 19, expressing willingness to fly the planes without payment on "voluntary basis" in the larger interest of the affected people.

The loss-making carrier has been facing cash paucity since the government stopped funding the airline following its decision to privatise it last year.

That process has been deferred now as the government is working on a revival plan to make the airline "competitive" before embarking afresh on the road to privatise the carrier.

The airline has already delayed salaries of its employees six times in the last seven months due to cash crunch. It paid July salaries to employees on August 14.

The association, in a letter on August 17, had alleged discrimination, arguing that while the airline is paying full salaries to the rest every month, it does not pay the flying allowance to pilots and cabin crew who form the major part of the total earnings.

It said that in its earlier communication to the airline management, it had requested to communicate the delay in payments, if any, and not to separate flying allowance from salary.