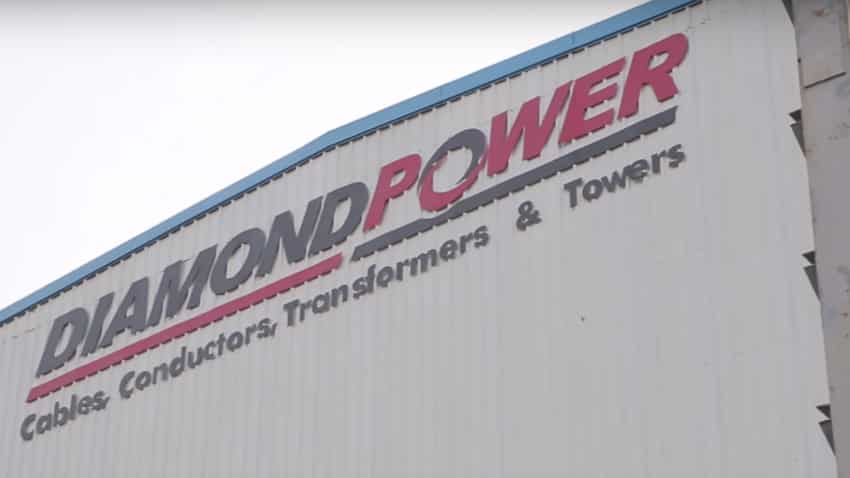 The Diamond Power Infrastructure Limited (DPIL) share price saw heavy selling pressure on stock exchanges today, so much so, that it hit the lower circuit and also touched 52-week low. This has happened in the wake of investors dumping the company’s shares after reports indicated that the Central Bureau of Investigation (CBI) has arrested three of its promoters who are the prime accused.

If we refer Diamond Power share price page on BSE, there were no investors who made purchase, while a total 89,827 were sold at lower circuit price at around 1337 hours, while a total of 90,940 shares were sold so far in the day. The market valuation of the company now stands at Rs 136.20 crore.

According to a PTI source, DPIL’s three promoters namely S.N. Bhatnagar and his sons Amit and Sumit were held from a hotel in Udaipur last night, they said.

“The CBI had sought our help in nabbing the Bhatnagar trio. Based on a tip-off that they were hiding in a hotel, a joint team of the Gujarat ATS and the CBI conducted a raid in Udaipur in Rajasthan last night and held them,” a senior ATS official said in the report.

A complaint was filed by CBI two weeks ago against the accused promoters, however, they Bhatnagars managed to stay out of grip of the CBI, the Enforcement Directorate (ED) and Income Tax Department. The promoters stayed hidden, despite agencies carrying out raids at DPIL facilities in Vadodara.

On April 10, the stock exchange had asked for clarification in regards to ED raiding Vadodara firm for bank fraud case. However, the company did not responded to the report. However, on April 06, DPIL accepted that searches are being carrying out by CBI.

After state-run Punjab National Bank last month had unearthed a roughly $2 billion fraud. The case has stunned financial markets and led to heightened levels of investor concern around any wrongdoing at Indian banks.