IndRa in its research report said that the combined effect of demonetisation and introduction of goods and services tax (GST) is proving to be more disruptive for the economy than was expected earlier. 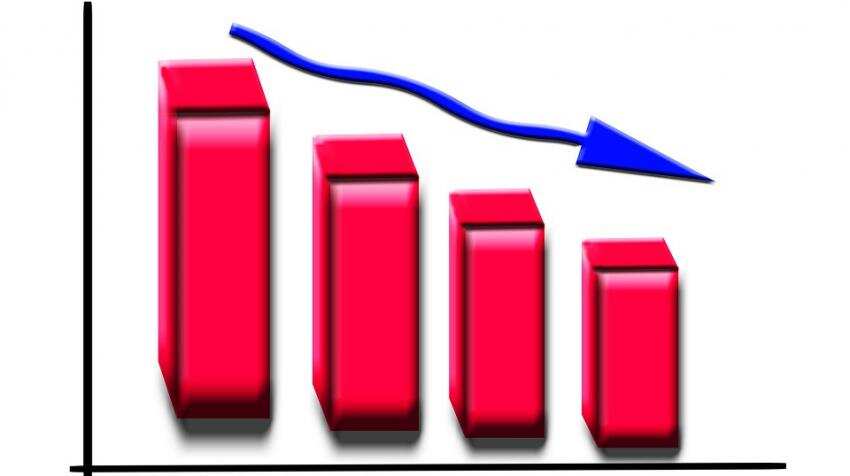 After Asian Development Bank, now India Ratings revised India's growth projections for the financial year 2018 to 6.7% as against earlier expectation of 7.4%.

IndRa in its research report dated September 27, said that the combined effect of demonetisation and introduction of goods and services tax (GST) is proving to be more disruptive for the economy than was expected earlier.

"Ind-Ra believes GDP growth will recover quarter-on-quarter in 2QFY18 with impact of demonetisation waning, teething problem arising out of GST implementation being looked into by the government and the festival season round the corner. However, it is unlikely to meet the agency’s earlier projection of 7.4% and will come down to 6.7% during FY18," the report said.

India's GDP dropped to 5.7% in Q1FY17, which is at three-year low. However, if you look at other numbers, Index of Indutrial production (IIP) grew at just 1.2% in July this year and Consumer Price Index (CPI) based inflation touched five month high at 3.6% in August. Also, Current Account deficit stood at 2.4% of GDP in Q1FY18 which was at four-year high.

Moreover, the rating agency mentioned that while the introduction of GST cannot be faulted on account of its eventual benefit to the economy, the same cannot be said about the impact of demonetisation.

"Sucking out the high denomination currency while failing to remonetise the economy quickly has in many cases proved fatal for the unorganised sector/small and medium enterprise where business transactions are heavily cash dependent," the agency said.

This can be clearly seen as small enterprises have still not been able to recover fully and their pain is finding a reflection in overall economic growth.

Further, the rating agency said that with inflation going-up, the Reserve Bank of India (RBI) will have less room to reduce policy rate further. "A further reduction in policy rate is unlikely to make much of a difference, particularly on the investment front, given the large idle capacities in several manufacturing sectors," it added.

Moving ahead, looking at the current economic meltdown, the government is planning to unveil stimulus package to boost the economy. This package is expected to target towards reducing the woes of small and medium enterprises and exporters. But, the availability of fiscal space with the government is questionable.

Explaining what will happen if the government opt for stimulus option, the rating agency said, the likely shortfall in revenue will mainly emanate from the non-tax side.

The likely fiscal stimulus which the government is contemplating would push the fiscal deficit further. This indicates that that the government is likely to invoke the ‘escape clause’ mentioned in the report submitted by the N.K. Singh Committee to review India’s fiscal discipline rules. One of the triggers for taking recourse to escape clause is ‘far-reaching structural reforms in the economy with unanticipated fiscal implications’, the report added.