When RBI maintains status quo, banks have the room to increase deposit rates in order to attract investment. and vice versa lower the loan rates. 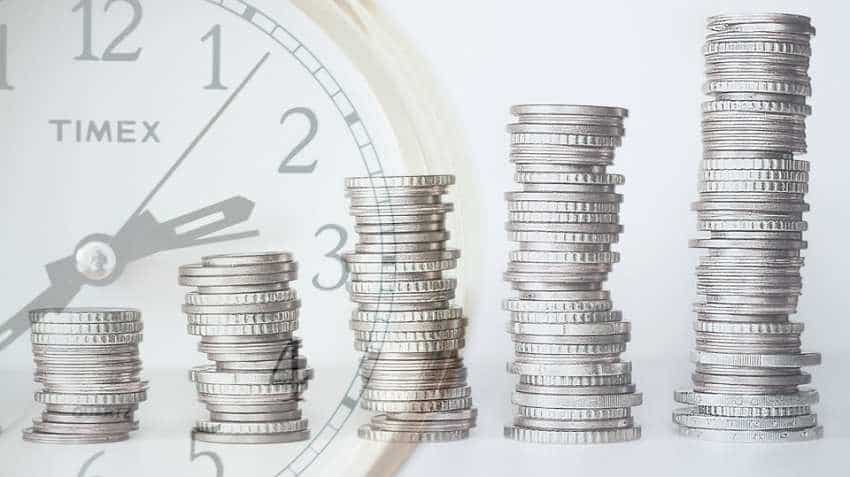 It seems like the latest retail inflation data has made a case for an upcoming status quo from the Reserve Bank of India (RBI) regarding repo rate. The inflation numbers, though they have gradually risen in latest month, notably paints a picture for further deceleration and this gives room to RBI to maintain the policy repo rate unchanged at 6.50%. RBI has been facing the heat over rate hikes since June 2018 policy, on the back of depreciating Indian rupee against US dollar, which has clocked an all-time low of 75-mark recently. If RBI is seen maintaining no change in the upcoming policy, this will come as ache din for new borrowers. So those wanting to get loans, personal, auto, home and more, can look at it positively.

India's consumer price index (CPI) or retail inflation came in at 3.77% during the month of September 2018 slightly higher compared to 3.69% of the previous month. Also, the latest number was higher from 3.28% in the same month of previous year.

In October 2018 policy, RBI decided to shrug off weakening rupee dilemma, and remained firm on its CPI target. In fact, RBI has seen the pressure on inflation easing ahead, which is why, the central bank has lowered the trajectory on CPI.

Analysts had expected CPI numbers to go higher from this month. However, the September 2018 CPI data is still better to what analysts have predicted.

Talking about the latest numbers, Dr. Soumya Kanti Ghosh, Group Chief Economic Adviser at SBI said, " Interestingly, on a m-o-m basis, rural food inflation has registered a decline, even as headline registered an increase. Continued deceleration in food prices particularly in rural areas remains a serious cause for concern and could open up Pandora’s box in an election year. The MSP pass through is still negligible."

Ghosh explained, "The Government needs to ensure that the procurement plan is implemented properly and aggressively ahead of the Kharif season. Till date, we are not witnessing enough traction of such and news reports suggest that the considerations of additional budget provisions for MSP is still being considered. "

He added, "Our inflation trajectory projection makes us believe that rate hike is now off the table in FY19. We expect CPI for FY19 at 4.2%". For the November month, Ghosh expects CPI to come in at 3%.

If this is the case, then your lending rate will not be hiked anytime soon.

Each lending and deposit rate decided by any bank has a direct relationship with policy repo rate.

When banks borrow funds from the central bank during shortages, they are currently paying a higher interest rate, which is 6.50%. This was not the case 2 policy meets ago as they just paid 6%, which was till June, 2018. So, now with a 50 basis points hike borrowing from RBI becomes costly for banks. Further rate hike would make it even more expensive for banks in borrowing from RBI.

If there is a need of funds, then banks will begin by passing their repo rate burden on you by raising lending rates.

Hence, when RBI maintains status quo, banks have the room to increase deposit rates in order to attract investment. and vice versa lower the lending rate for increasing their loan portfolio. As such, your EMIs on home loan, personal loan and vehicle loan, will not increase anytime soon.