Aadhaar card: What all are new about it? Know here

A mandatory biometric update will be required when the child turns five. For this update, which is free, parents can take the child to any nearby Aadhaar centre 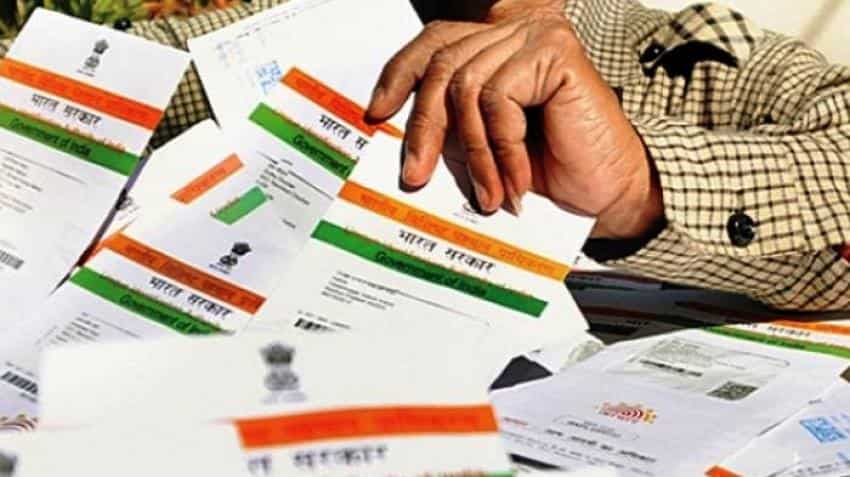 Aadhaar card: Since the Narendra Modi-led NDA government came to power, the emphasis has been on linking all the government services with Aadhaar.  Unique Identification Authority of India (UIDAI) yesterday introduced a ‘Baal Aadhaar’ card for children below the age of five years. No biometric details will be required to get this blue-coloured Baal Aadhaar card. However, a mandatory biometric update will be required when the child turns five. For this update, which is free, parents can take the child to any nearby Aadhaar centre.

“Remember to update biometric Aadhaar data of your child at the age of 5 years and then again at the age of 15 years. This mandatory biometric update for children is FREE,” UIDAI said in another tweet.

“A child below 5 years of age gets a blue coloured Aadhaar known as Baal Aadhaar. When the child becomes 5 years old, a mandatory biometric update is required,”  UIDAI said.

The facility on e-KYC portal has further added a new feature to link UAN with Aadhaar online using biometric credentials. By using the aforesaid facilities, EPFO members can link their UAN with Aadhaar, the statement said.

Last week, the government had cautioned the public against laminating Aadhaar smart cards saying their unauthorised printing could render the QR code dysfunctional or even expose personal data without one's knowledge.

UIDAI asserted that the Aadhaar letter, its cutaway portion, downloaded versions of Aadhaar on ordinary paper or mAadhaar are “perfectly valid”.

Moreover, unauthorised printing of Aadhaar smart cards could cost between Rs 50-300, or even more, it said. In recent months, Aadhaar also attracted a lot of controversies over security breach.

The Supreme Court last week said that it will issue appropriate interim order on extending extension of deadline to link Aadhaar number with a number of services beyond March 31, 2018.