The new act provides for stiff penalties in case of violation of norms set for the use of Aadhaar. 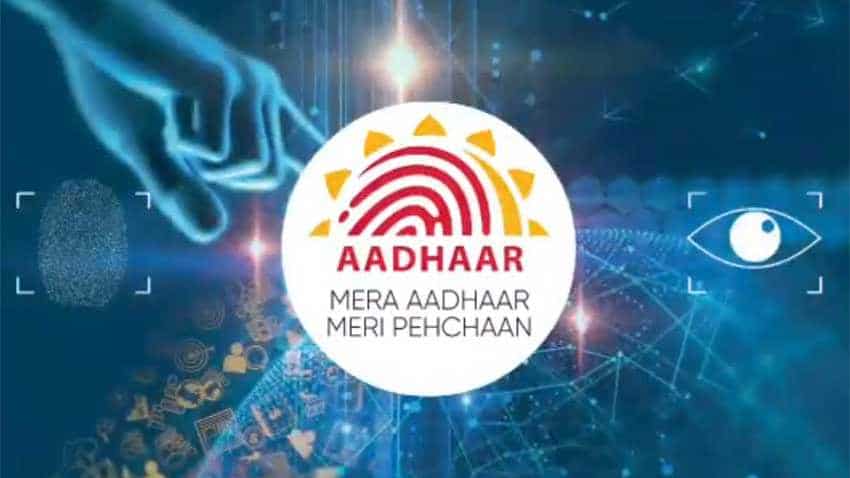 The Aadhaar Amendment Bill specifies that any enrolling agency must obtain the consent of the guardians at the time of enrolling a child to obtain an Aadhaar number.

Lok Sabha on Friday passed the bill to amend the Aadhaar Act and two related laws. The proposed amendments will enable an individual to voluntarily opt for biometric ID as a means of identity verification for availing the key services like opening bank account and mobile phone SIM. The changes have come into effect after the Supreme Court prohibited the compulsory use of Aadhaar-based KYC for mobile connections and bank accounts. Below are the key features of the new bill:

2. Penalty for misuse: The new act provides for stiff penalties in case of violation of norms set for the use of Aadhaar. The government also said that nobody should be denied benefits for the want of Aadhaar.

3. Storing of Aadhaar Data: The Aadhaar and Other Laws (Amendment) Bill 2018 bans storing of core biometric information as well as Aadhaar number by service providers in cases of individuals who have voluntarily offered the national ID as a means of authentication.

4. Aadhaar Verification: The bill makes it clear that anyone not offering Aadhaar cannot be denied any service, be it a bank account or a SIM card. The Bill also allows offline identity verification, without biometric authentication, through modes specified by the UIDAI. However, this can be done only after obtaining the consent from an individual.

5. Aadhaar number of children: The Bill specifies that any enrolling agency must obtain the consent of the parents/guardian at the time of enrolling a child to obtain an Aadhaar number. Also, the agency must inform the parent or guardian of (i) the manner in which the information will be used, (ii) the recipients with whom it will be shared, and (iii) their right to access the information. After attaining eighteen years of age, the child may apply for cancellation of his Aadhaar.

(With inputs from PTI/PRS Legislative)