A Bloodbath for Vodafone Idea! This big reason has investors worried, but should you invest?

Not much has been revealed by the company, except its financial performance, at analysts meet. However, reports are saying painting a grim picture and that may well be why investors have lost faith in the company. 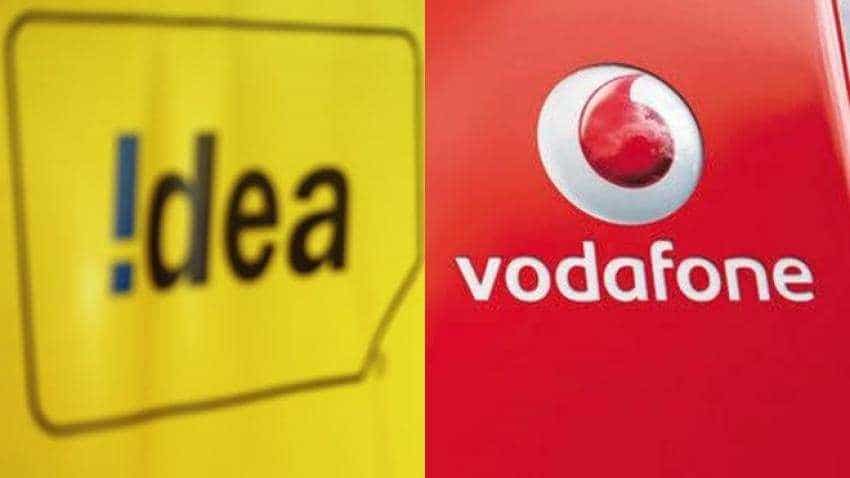 Thursday was not a good day for Vodafone Idea combo, as it went through a massive bloodbath on stock exchanges. The share price of the company ended at Rs 41.10 per piece down by Rs 7.43%. The newly merged company even touched an intraday low of Rs 40.90 per piece, which makes its overall drop hit nearly 8% mark. Not much has been revealed by the company, except its financial performance, at analysts meet. However, reports are saying painting a grim picture and that may well be why investors have lost faith in the company.

Analysts who were present at the Vodafone Idea meet said that the company will use a combo of advanced technologies such as dynamic spectrum refarming (DSR) to massive MIMO to achieve rapid expansion in its countrywide 4G coverage and data capacity to defend market share in its fight against Reliance Jio Infocomm and Bharti Airtel, reported by Economic Times.

Vodafone Idea CEO Balesh Sharma said, “ It was a substantial number that were using it either only for incoming or had got Arpus below that of the average or that of unlimited customers. The Arpu of non-unlimited is about a fourth of the Arpu of the customers who take the unlimited plan. Therefore, everybody who goes up the chain is an upside, even within the non-unlimited, because now he or she is paying a rupee in the Rs 35 a month package, so that is an upside versus those who were not paying us even a rupee, unless many of them chose instead to go to unlimited package which is also very good for us because then there is an Arpu that increases there,” reported by The Financial Express Newspaper.

If this is the case, then Vodafone Idea is expected to lose its market share and subscriber base.

So should you invest in Vodafone Idea?

They added, “Mercifully, cash (Rs 120bn), a likely fund infusion (Rs 250bn) and the Indus stake sale (Rs 54bn) can support operations for the next 6-8 quarters. Synergy benefits, 4G market share gains and tariff hikes are essential during this period for survival. We believe these all may play out. Our TP is highly sensitive to ARPU assumptions.”

Following which, HDFC Securities said our targeted 10x FY21E EV/EBITDA, Vodafone Idea is worth Rs 48 per share after a whopping 64% dilution at Rs 45 per share.

Hence, in long term Vodafone Idea is seen giving good returns, but in short term no one can carry this company. But for a value investor, when this company is at its lows, a purchase can be positively mulled over.

Govt stake in Vodafone Idea: Move ensures survival of this telecom player, but who will own this company will be key, says expert