Facebook has announced a number of privacy changes to its platform recently in a bid to enrich user experience and allow them access to more information and control over the data they share with various parties. 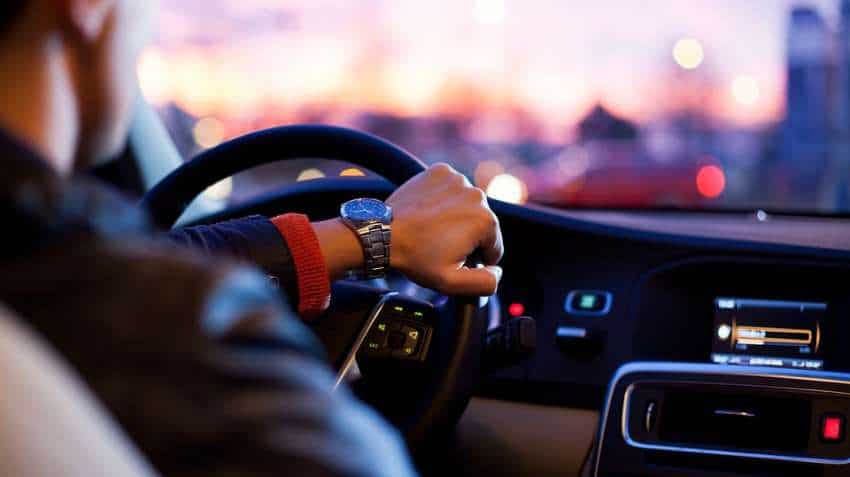 India will chart its own course on energy transition, says Dharmendra Pradhan at ENRich 2019

About 81 per cent of car purchases and 68 per cent of two-wheeler sales in the country are expected to be influenced by digital marketing, especially on mobile phones, by the year 2022, a report by Facebook and KPMG said today.

Also, optimising the role of 'mobile' in the marketing media mix for automobile industry can help create a potential sales opportunity of over 3.6 million vehicles between brands by 2022, the report said.

"(Potential) buyers are spending more time researching their vehicle purchases on their smartphones than at a dealership. This makes it imperative for automotive marketers to devise their strategies, keeping in mind that 'mobile' will be the engine that will drive their growth," Facebook India and South Asia Director Sandeep Bhushan said.

He added that with insights from the report, the company intends to help automotive brands reduce friction in the consumer journey and suggest to them relevant mobile marketing strategies to offer seamless purchase experiences to consumers.

Asked specifically if concerns around privacy and security of consumer data on social media platforms could impact this "influence", Bhushan answered in the negative.

He stated that Facebook working on providing "greater controls to consumers -- what data they want to expose and what communication they want to (receive)".

Over the past few months, Facebook -- which has over two billion users globally, including over 200 million from India -- has faced a massive backlash across markets after it said data of up to 87 million users was improperly shared with British political consultancy firm Cambridge Analytica.

Since then, the US-based social networking giant has taken a number of steps, including tweaking its usage policy for third party apps to ensure that they have only limited access to user information.

According to the report unveiled today, the Indian automobile market is expected to sell 5.6 million and 30.9 million four-wheelers and two-wheeler units, respectively, by 2022.

"This is a big opportunity for brands to tap into and mobile is the way to go. Mobile is a key catalyst to reduce friction and aid increased customer conversion at lower costs," he said.

The study, conducted at the beginning of the year, said increased role of mobile in media mix can help contribute to about one million units of potential market by 2022 in the four-wheeler category at a 14.7 lower customer acquisition cost.

Similarly, in the two-wheeler category, it can help add about 2.6 million units of potential market by 2022, at 7.8 per cent lower customer acquisition cost.

Mritunjay Kapur, Partner and Head- Technology (Media and Telecom) at KPMG India, said the report aims at assisting automobile makers and marketers in designing mobile or digital-driven marketing strategies that can help them in getting a larger share of buyers, at an improved return on investment (RoI) on their marketing spend.

Facebook has announced a number of privacy changes to its platform recently in a bid to enrich user experience and allow them access to more information and control over the data they share with various parties.

The new policies are more elaborate and clearly laid to allow users more understanding on the data they are sharing on Facebook.

Bhushan said the company has made it easier to find privacy controls and allows users to easily review details about advertising, face recognition, and information that they have chosen to share in their profile.

India will chart its own course on energy transition, says Dharmendra Pradhan at ENRich 2019